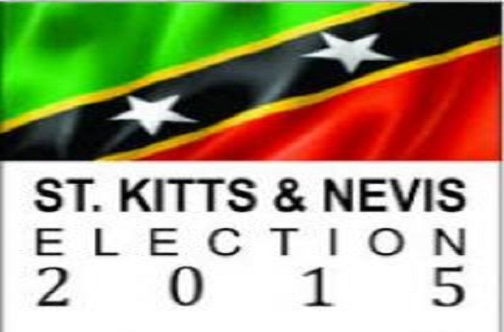 “The count in St. Kitts-Nevis has come to a halt. The Supervisor of Elections has advised that for the rest of this morning in any event, no further public announcement will be made in respect of the count.

“We wait to hear what exactly has transpired in the last hour or so that we had the delay which would have led to us being in this situation,” said the announcer on the state-owned radio and television station.

She said at the time that three seats had been declared for the ruling St. Kitts-Nevis Labour Party/Nevis Reformation Party and one for Team Unity.

“St. Kitts-Nevis still stands waiting to see what the outcome of the elections in St. Kitts-Nevis will be. We continue to monitor the situation … and keep you informed,” the announcer said.

There has been no confirmation of the statement read out on ZIZ radio and television, the official broadcaster of the election results.

Efforts to contact the Supervisor of Elections Wingrove George have so far been fruitless.

The elections had been contested between the St. Kitts-Nevis Labour Party (SKNLP) and Team Unity, an amalgam of three opposition parties.

They are seeking control of the 15-member National Assembly.

Last week the London-based Privy Council — the nation’s final court — ruled that the elections should be fought on the existing boundaries after the opposition legislators had been successful in getting it to reverse earlier court rulings that the procedures undertaken to ensure that the voting takes places on new boundaries had been followed.