Teacher to appear in court for allegedly using profanity on Facebook 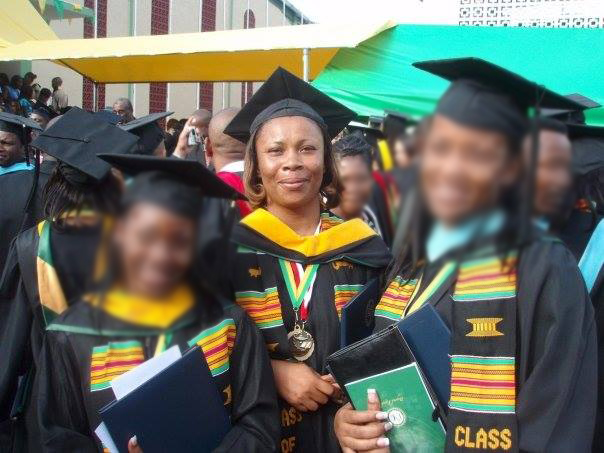 Secondary school teacher Jozette Bibby-Bowen is scheduled to appear in court on Tuesday morning to answer two charges of obscene publication stemming from posts she allegedly made on the social networking website, Facebook.

The 37-year-old Belmont resident was arrested at Bishop’s College Kingstown, where she teaches Forms 2 to 5 the subjects of information technology, electronic document preparation and management and accounting.

Her lawyer, Linton Lewis, an opposition senator, told I-Witness News separately Monday night that Bibby-Bowen was charged under Section 284 1(a) of Chapter 171 of the 2009 Revised Laws of St. Vincent and the Grenadines.

She is charged that for the purpose of distribution or public exhibition, she did make obscene writing, to wit, “Ralph yo should shame to congratulate the new government of St. Kitts. They must tell you all yo mother**t.” (Asterisks added)

She was also charged under the same section that, for the purpose of distribution or public exhibition, she did make obscene writing, to wit, “Wunna does rash**e feel the facking country is wunna own. They must jail your mother**t now. Alyo does mek power get to alyo head, but even the longest rope have an end.” (Asterisks added)

“Now that is what it is alleged was said. They said it was said on Facebook … I don’t know how they are going to prove that she made these statements,” Lewis, a member of the main opposition New Democratic Party told I-Witness News.

Bibby-Bowen told I-Witness News that she believes the charges against her are “personal”.

She said she was arrested in the staff room at Bishop’s College.

She said she had her head on the desk at the time of arrest because she was not feeling well.

“All the students know, because they (police) didn’t hide to escort me, because I told them (police) I wanted my lawyer present,” she told I-Witness News.

“I told her (police officer) I am not leaving without a lawyer and she said she could be rough, she could be this,” Bibby-Bowen said of her conversation with the arresting officer.

She said she was not offered a phone call, but a friend who heard of the development contacted a lawyer on her behalf.

Bibby-Bowen also complained about the way she was reportedly treated by the police.

Bibby said that a condition of her bail is that she appear in court at 9 a.m. Tuesday morning or she or her sister has to pay EC$1,500.