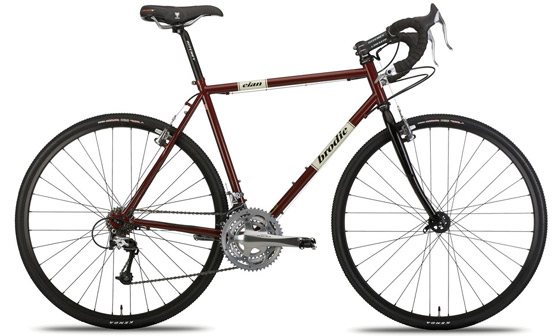 The police are investigating the death of Lennox Browne, a 45-year-old painter, who died in an on Easter Monday, April 6, 2015, shortly after 5 p.m.

Reports are that Browne, a resident of Belvedere who originated from Georgetown, was riding a peddle cycle along the route to the Brighton Salt Pond beach when he ran off the road and hit a tree stump, where pieces of sticks pierced his throat, police said in a statement on Tuesday.

There have been five fatal road accidents for 2015, which have resulted in 11 deaths.