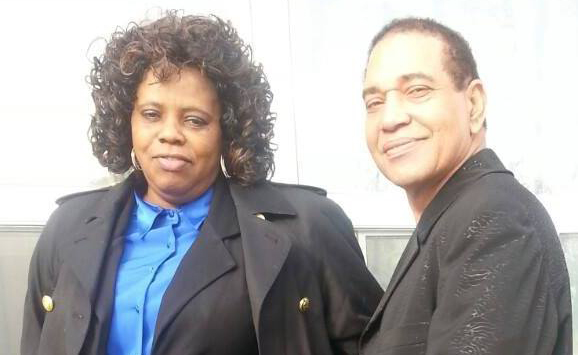 The 2015 SVG Gospel Festival will officially climax this weekend with three programmes on Friday, Saturday and Sunday nights.

Friday night, the Gospel Fest Committee will stage a special song night entitled “Sing A New Song” at Hope For Life Restoration Ministries in Arnos Vale, in which artistes are being encouraged to sing an original song and win prizes with a possible opportunity of having their song recorded. Performances will come from Azariah Gibson, Eldon Morris, The Saints, Siahnique Garraway and others. The programme begins at 7 p.m.

Saturday night, the Bequia Gospel Showcase will be held at the Clive Tannis Playing Field in Port Elizabeth with presentations from Allena Hazell, Dawnlyn Bynoe and the Bequia Pentecostal Glorifiers with the first lady of Gospel and Gospel Artiste of the Year, Evangelist Bridget Blucher as the featured artiste, performing for the first time in Bequia.

Sunday night at the Victoria Park, the National Gospel Showcase will take place. Then, there will be performances in song, dance and drama from some of the most outstanding artistes coming out of the zonal showcases held last weekend.

Both will be making their gospel debut in St. Vincent and the Grenadines after leaving the calypso arena.

Also appearing will be internationally-acclaimed dramatist, Alan Charles of England and Neisha Woods, the star of Barbados Gospel Fest. Evangelist Bridget Blucher will again be the featured artiste.

The 2015 SVG Gospel Festival is being celebrated under the theme “Restoring The Land”.

The festival is into its 13th year.