One dead, four injured after stabbing incident at karaoke event 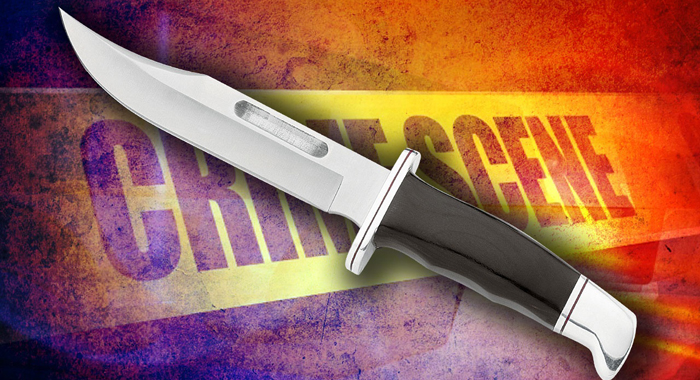 Police are investigating the death of Ronique Phillips, a 20-year-old bartender of Chester Cottage.

According to preliminary investigations, Phillips sustained stab wounds to his chest and back during an altercation approximately 4:15 a.m., today, at a bar in Byera that hosted a karaoke event, police said in a statement.

He was pronounced dead at 5 a.m. at the Georgetown Hospital.

Four other persons were taken to the Georgetown Hospital for medical attention stemming from the incident.

A group of persons are in custody assisting the police with the investigation.

Phillips’ death is recorded as the sixth homicide for the year.

Police are asking anyone with information relating to Phillips’ death is asked to call the Officer in charge of the Criminal Investigations Department at telephone number 456-1810, the Georgetown Police Station at 458-6229 or the nearest police station.

Phillips’ death is the second to occur after violence at an entertainment event this month.

On May 1,  Aljay Douglas, a 25-year-old labourer of Campden Park,  died after receiving two bullets at an event dubbed “Water, Soca and Alcohol” at the Campden Park Playing Field.

Police say Douglas was posted as a doorman at the event when he was approached by a hooded male, who shot him in the stomach and face.

Shermel “Jacket” Dunbar, 27, of Rillan Hill has been charged with Douglas’ murder.

One reply on “One dead, four injured after stabbing incident at karaoke event”