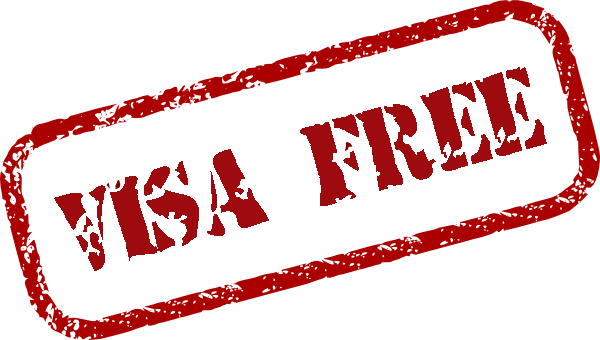 St. Vincent and the Grenadines will on Thursday sign in Brussels an agreement that will see its nationals granted visa-free entry into the Schengen region, 26 European countries that allow their citizens free movement in and out of the area.

The agreement will be signed in Brussels on the margins of the 40th Session of the African, Caribbean and Pacific (ACP) Group of States and the European Union (ACP-EU) Council of Ministers meeting, minister of Foreign Affairs Camillo Gonsalves told I-Witness News.

Some other Organisation of Eastern Caribbean States member countries are also expected to sign the agreement on that day.

“It will be signed by the OECS ambassador to the EU, Dr. Len Ishmael,” Gonsalves said of Schengen visa waiver agreement.

He said that he should be informed soon about “the precise date upon which Vincentians can travel with confidence to the Schengen zone without a visa”.