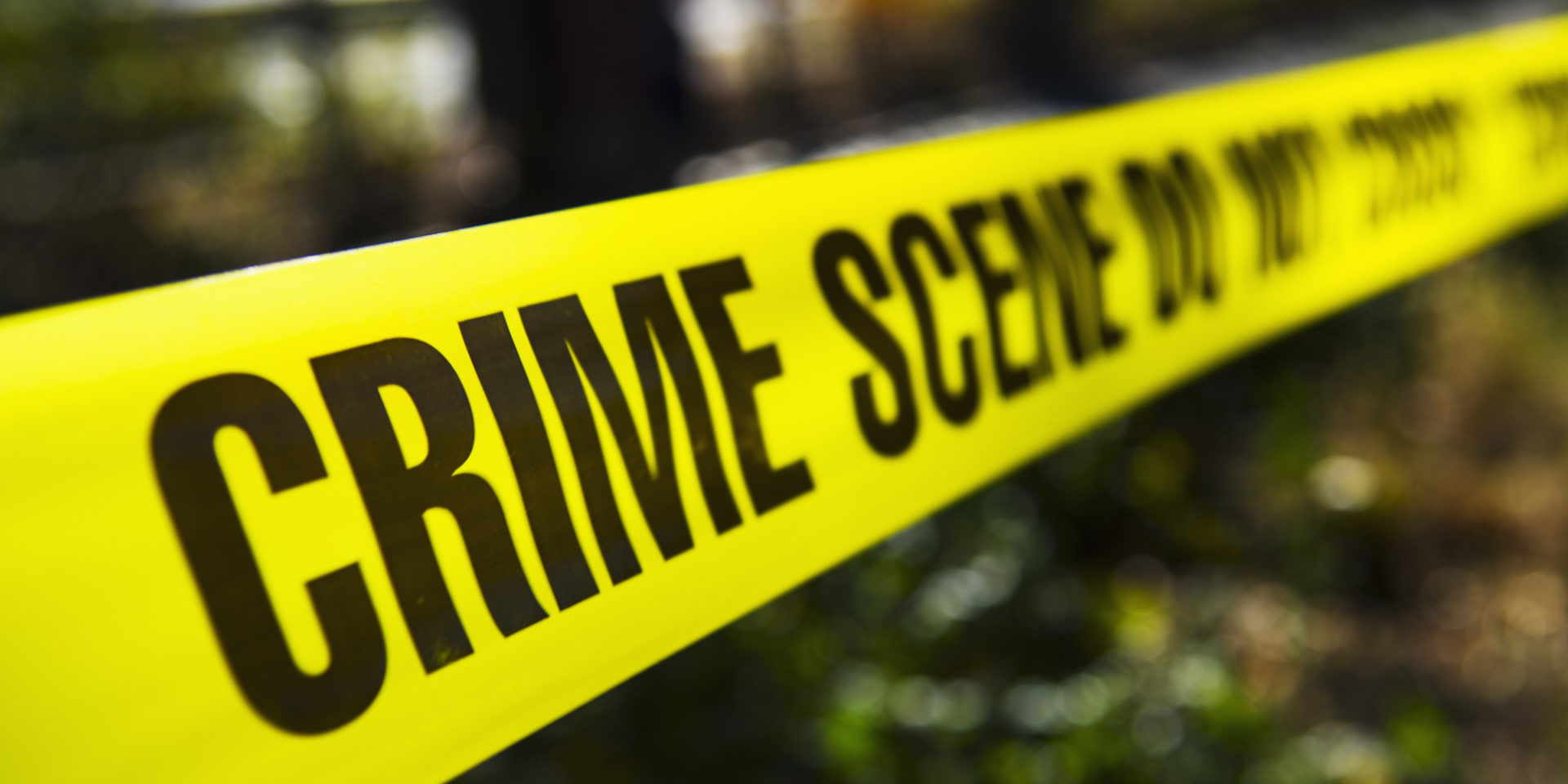 A 74-year-old farmer of Richland Park is dead and one of his nephews hospitalised after a chopping incident allegedly involving both men on Thursday, police say.

Edwin Jack is said to have sustained a chop wound to his neck during an altercation with his 65-year-old nephew, Wilfred Davis.

Davis is hospitalised with chopped wounds to his body, police say.