St. Vincent to use EU visa waiver to lobby Canada 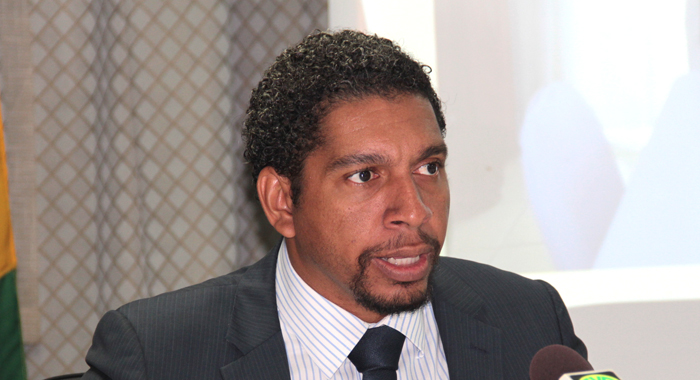 St. Vincent and the Grenadines will use the visa waiver agreement it signed with the European Union last week to re-launch its lobby for the reinstatement of a similar privilege for Vincentian passport holders wishing to travel to Canada, Minister of Foreign Affairs Camillo Gonsalves has said.

“They made an erroneous claim that it was due, in some way, to the sanctity of our travel documents, the validity of our passport, and we fought that claim very vigorously,” Gonsalves said.

“And we pointed out, and they conceded, that it was due more to the fact that an inordinate number of Vincentians were applying for refugee status in Canada,” he said.

Gonsalves said that the Schengen visa waiver that SVG signed with the European Union last Thursday “is a validation of our claim once again”.

He noted that the waiver allows visa-free access to 26 European nations, a population of 400 million people.

“… and they have done a full analysis of our passport structures, our security, our birth certificate and this decision to grant this status to St. Vincent and the Grenadines and other countries in the region is an endorsement of the strength of our travel documents,” he said, adding that has been instructed to point out this development to Ottawa.

“… I have already been mandated by the Honourable Prime Minister to point this fact out to the Canadian government, that the Schengen zone has deemed our passports certainly sufficient and has placed sufficient trust in the people of St. Vincent and the Grenadines to afford them this privilege.”

Gonsalves noted that St. Vincent and the Grenadines recently signed visa-waiver agreements with Brazil and Uruguay.

“We are going to try — and we have made these heavy investments in our travel documents and in our security — to remove any doubt in the minds of other countries that we treat our travel document in a cavalier manner,” Gonsalves said.

“And, the European decision, we believe, is an endorsement and a validation of the money we have spent and the effort we have put into securing our travel document and identity papers. And we will be pointing this out the Canadians, and, as we have been doing regularly, to respectfully request that the reconsider their decision to make that imposition on us,” he said.

5 replies on “St. Vincent to use EU visa waiver to lobby Canada”