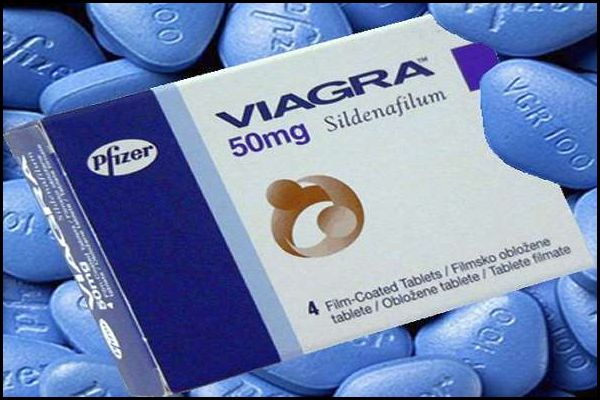 Health officials on Monday said they have ordered a man to halt the alleged illegal sale in Union Island of Viagra, a medication used mainly to treat erectile dysfunction.

“It has come to the attention of the Ministry of Health Wellness and the environment that a man from Union Island who is not a pharmacist, and who has no such qualification nor is registered with the Pharmacy Counsel, Mr. William Newson, was allegedly advertising and selling Sildenafil Citrate, a common brand known is Viagra,” Neeka Anderson-Isaacs, communication officer in the Ministry of Health said in a statement.

Anderson-Isaacs said that after learning of the allegation, the Ministry of Health, through the relevant authority, investigated the matter and informed Newson that his actions were “both illegal and unethical”.

“Additionally, Mr. Newson was told to discontinue this practice with immediate effect and issued an official letter from the drug inspector’s office.

“The matter was also reported also to the SVG Pharmacy Council and the Comptroller of Customs,” Anderson-Isaacs said.

She also cited Section 27: (8)(a) of the Pharmacy Act, which states, “No prescription drug set out in the Regulations made under this Act shall be sold except by a pharmacist under a prescription issued by a medical practitioner, dentist or veterinary practitioner.”

“The Ministry of health through the Drug inspectors office will continue to monitor the situation to ensure safety and best practices are observed and maintained to all members of the society.

“Failure by Mr. Newson to cease and desist from such illegal activities with immediate effect can result with him being arrested and charged.

“The Ministry of Health Wellness and the Environment is advising person not to purchase any drug from persons or agencies who are not authorized to do so and if any of these persons are identified to report them to the Ministry of Health,” the statement said.