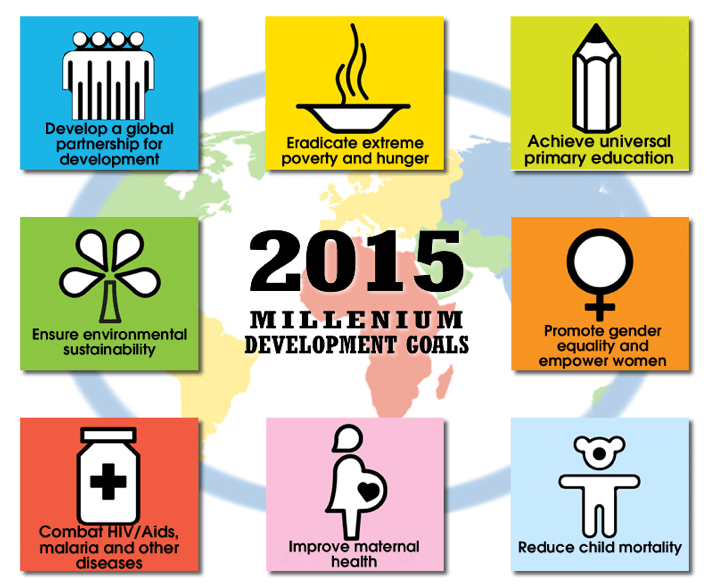 St. Vincent and the Grenadines (SVG) has met another poverty reduction target set by the United Nations.

The country has been recognised by the Food and Agricultural Organisation (FAO) for reaching United Nations Millennium Development Goal (MDG) target 1.C: “Halve, between 1990 and 2015, the proportion of people who suffer from hunger”.

In 2013, SVG was among 38 countries formally recognised in Rome for halving hunger, well ahead of international targets of 2015.

On this occasion, 79 countries were identified as having met MDG number 1.

“But only 29 countries … had both reduced the extent of the poverty and the extent of the undernourishment, and St. Vincent and the Grenadines was one of those special 29, which is a remarkable achievement for a country of 110,000 person with 150 square miles with all the legacy problems we have had of colonialism and underdevelopment, all the particular problems of small size, the challenges we have had with adverse weather events, the question of CLICO and BAICO,” Gonsalves said.

Gonsalves told reporters he does not believe that the accomplishment has hit a significant number of persons deep in their consciousness as to its real significance.

“It is an extraordinary achievement. It is something which accords with biblical engagement. The Bible is replete with references about the need for us to take care of the poor. We find dramatic expressions in the book of Deuteronomy, we find it in the Psalms, we find it repeatedly in the New Testament.

“The gospel of Christ is a gospel of redemption, our individual salvation, but conjoined with that is the work to be done on behalf of the poor and the needy. And this is why I said it is of biblical proportions,” he said.