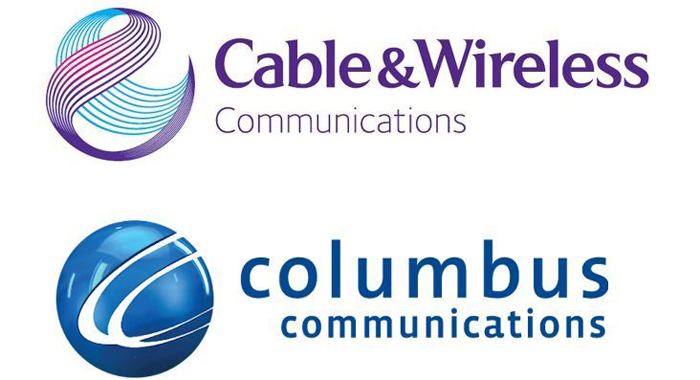 The Eastern Caribbean Telecommunications Authority-ECTEL says it has commenced engagement with Cable and Wireless to address the impact of its merger with Columbus Communications Ltd, on Member States.

ECTEL says it has written to Cable and Wireless with proposals for ”modifications of its existing licences in order to address a number of potential negative impacts of the merger on the telecommunications markets in its Member States”.

A meeting to discuss these and other matters has been planned for July. ECTEL has outlined a number of concerns it says have been highlighted by the members of the ECTEL Council of Ministers. These include open access and wholesale cost for access to networks, fibres, poles, ducts and facilities at cost-based prices; offering customers the option to migrate to the most favourable existing service plan in the market; treatment of the new merged entity as a dominant provider in relation to fixed broad-band, fixed voice and cable television subscriber service; guaranteed access and protection for third parties and compliance with regulations in respect of equal and indirect access.

The statement says the ECTEL Council of Ministers at its 31st meeting held in St. Lucia in May, reiterated its commitment to safeguarding competition in the telecommunications sector and ensuring that the citizens of the region continue to enjoy the benefits of liberalisation. The statement adds that the Ministers also agreed with the conditions on the new merged entity outlined by the regulators in Trinidad and Tobago, Barbados and Jamaica.

In addition to the specific matters which will be discussed with Cable and Wireless, Plc., ECTEL will also engage licencees in its Member States to review and make recommendations on several other issues including: removal of voice data roaming charges in ECTEL Member States; commitment to improving mobile broadband, commitment to introducing local number portability for both fixed lines and mobile services and offering of broadband service without the requirement for a voice subscription.