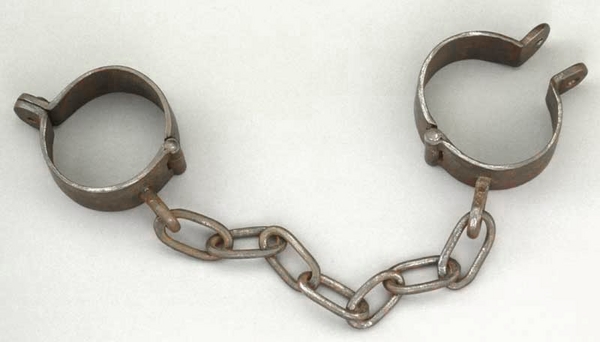 Jamaica’s case can be used as the standard for most of the British Caribbean. It is claimed that the 300,000 slaves that remained out of the over one million that were imported proves that a holocaust occurred. However, any statistician who values his credibility will tell you that population growth is not so straight-forward.

Looking at the figures, we can see what the true population would have been without slavery. The 1.2 million slaves that were imported were shipped to Jamaica between 1650 and 1810. As such, the average yearly importation would be 7,500 slaves. Two-thirds of the imports were male — a very important population growth consideration.

It must be noted that while the average life expectancy of a slave in the 1600’s was under 30 years, that for the rest of the world wasn’t much better — just under 40, at best. Excluding slavery, and considering that Africans were imported during the prime of their lives, we can expect that the average person would live for another 20 years once here.

As such, after 20 years, Jamaica’s slave population would have been 150,000 (the 7,500 yearly importation times the 20 years). However, the following year that number would drop by a third — on account of the fact that two-thirds of the slave importation was male. Therefore, after the death of half of the males, on account of an inability to reproduce, the population would be 100,000 in around 1670.

After 1670, the population replacement mechanism (PRM) would chip in, as the new slave imports would just be replacing those who would have been here 20 years before — and who would have died. As such, the true population base end year that should be used to determine the population of Jamaica without slavery in 1830 was 100,000 and 1670 respectively. Now, what was the non-slavery growth rate like?

Up to the first few decades of the 1800s, the global population was growing slowly. Rapid growth actually started in the mid-1800s. Between the years 1600 and 1800, the world’s population grew from 500 million to 900 million or 80 per cent. In the absence of any credible birth, death or infant mortality rates for Jamaica at that time, the global growth rate must be applied. That would move Jamaica’s African population, without slavery, in 1830, to 180,000.

Now some will argue that conditions in a Jamaican society without slavery would still have been much better than in Africa. As such, I will be very generous and increase that number by a further 80 per cent, to over 320,000. This is very consistent with the 300,000 slaves in Jamaica at that time.

Even if we should inflate the variables some more, there is no way that Jamaica’s African population in 1830 would be anywhere near one million, as some would want us to believe. The same is also true of the other British islands. As such, it is very clear: As far as the African population in the British Caribbean is concerned, there was no slavery holocaust.