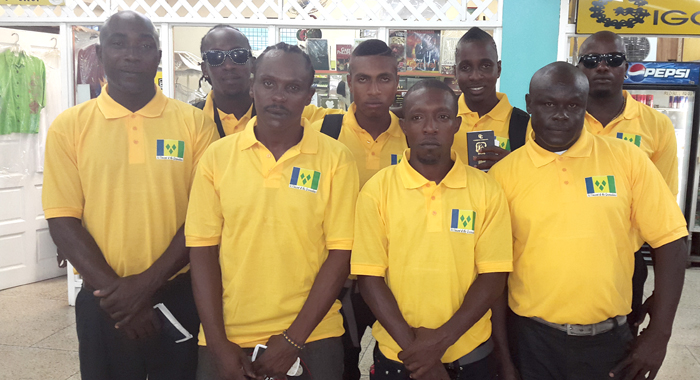 Vincentian team Mareyna Bar and Grill White Squall made a bad start at the regional finals of the Guinness Street Football Challenge in Jamaica last weekend and finished fourth overall.

The team lost all three of their opening games but redeemed themselves on day two of the competition, which was won by St. Lucia.

In second place was Barbados while Aruba placed third.

White Squall represented St. Vincent and the Grenadines at the regional finals, which took place in Kingstown last Saturday and Sunday.

SVG’s position was one rung lower than in 2014, when they placed third.

The team won the local leg of the competition, which was held on June 20 at the National Tennis Centre in Villa and saw eight teams vying for the chance to represent SVG in Jamaica.