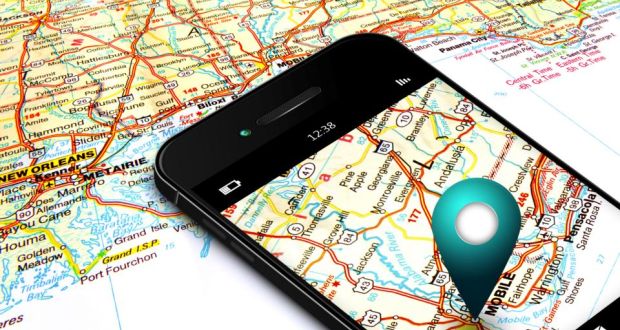 They say ECTEL member countries — Dominica, Grenada, St. Kitts and Nevis, St. Lucia, and St. Vincent and the Grenadines (SVG) — should be treated as a single telecommunications space and are calling for an end to telephone roaming charges.

Telecommunications providers should “treat the ECTEL member states as one space and providers should stop grandstanding on the issue of roaming,” Jerrol Thompson, special advisor on Science and Technology to the Government of SVG told the ministerial panel of 31st annual conference of CANTO this week.

Telecommunications minister from ECTEL also called on telecommunications service providers in the Caribbean to propose solutions to the issue of over-the-top (OTT) services for the consideration of policy makers and regulators.

OTT content refers to delivery of audio, video, and other media over the Internet without the involvement of a multiple-system operator in the control or distribution of the content, such as Whatsapp, Viber and Skype.

Other telecommunication ministers from the Caribbean region, including Barbados Turks and Caicos Islands, Antigua and Barbuda have supported the ECTEL ministers’ call.

During the ministerial panel of 31st annual conference of CANTO, the ministers also stated that over the past few years, consumers have already been latched on to OTTs and therefore, as a group, they must be engaged in the discussions on the solutions.

“Against the backdrop of the positive impact of OTTs on the communities and small businesses, the policy makers must consider all aspects of the issue. Telecommunications service providers must, therefore, come up with home-grown solutions that would allow Caribbean regulators to respond effectively,” said St. Lucia’s Minister of Technology, Information and Broadcasting, Sen. James Fletcher, who is also a member of the ECTEL Council of Minister.

The CANTO conference and trade exhibition was held in Miami from July 27 – 29 under the theme “Improving lives through broadband innovation”.

In addition to the presentations by telecommunications and ICT ministers from 15 Caribbean countries, regulators and service providers made presentations on the theme.

Over 400 delegates from the Caribbean and Latin America, including service providers regulators and government officials, attended the conference.

One reply on “ECTEL countries want end to roaming charges”