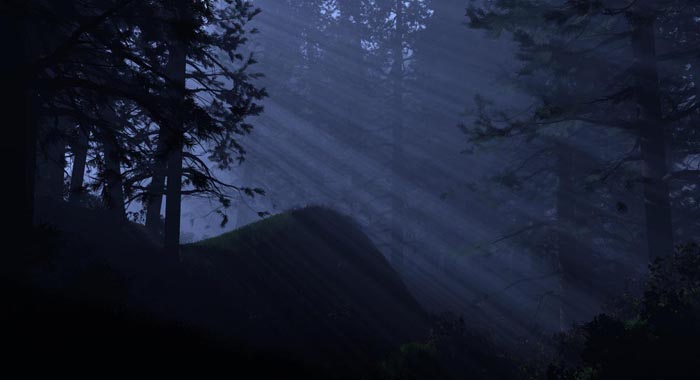 The sun emitted radiant warmth, and the trees danced in the breeze. It was late April, and the leaves, which had turned reddish brown, just months before, and which had fallen to make a crispy bed, had sprung back on the trees and were now a soft green.

Every now and then, a bird or two would swoop down from one of the tree branches and take a drink from the morning dew, then scratch around a bit, in search of a morsel of food.

It was on one of these mornings, when all of nature seemed to be singing a joyful song that Seetha had sprung out of bed. She was still thinking about the previous night. She liked the way things were panning out. Ramarine was working nights and she was left to her own devices. She had discovered that Scarborough, located thirty minutes east from where she lived, offered a lively nightlife. She delighted in the fact that on any given night, she could go to a different bar or club and experience something that the others didn’t offer. Most times, Seetha found that she didn’t even have to buy her own drinks or worry about trivial things like bus schedule or cab fare. There was always someone who was eager to see that she got home safely.

Hadn’t it been for Ramnarine’s ranting that it was time for them to have a child, Seetha’s life would have been perfect.

Seetha couldn’t imagine how he expected to take care of her and a child with the little pay he was getting. In fact, Seetha was waiting for the right time to tell Ramnarine to find another job or to find work in the construction industry. She had heard that that kind of work, though very taxing, could really bring in some good dollars. And, it was time; she figured that they stopped catching bus and renting and all that. He would have to work more hours or something.

Seetha liked that Ramnarine believed whatever she told him. Admittedly, there were times when she was on the verge of feeling guilty. But she resisted it. She would convince herself that she did what she had to do. Hadn’t she the courage to take matters into her own hands, they would still be in Trinidad. And, she would be deprived of the finer things in life that she had become used to.

They were the last patrons to leave the restaurant. They drove to the lake. There, while the waves lapped the shores, and the water glistened in the darkness of night, Seetha gazed at the horizon; where the water touched the sky and was mesmerized by her good fortune. She was in another lifetime; there was no Ramnarine, no mother, and father, just the two of them. He was everything she wanted, and she knew that those moments were worth dying for.

He took her again and again that night. He was insatiable.

With the sand as their bed, and the sky as their blanket, they remained in each other’s arms. Seetha slept. She dreamed that she was married to her Scandinavian lover; they had many children, who bore them adorable grandchildren, and they both lived a long and blissful life.

Spring passed, summer came, and Seetha kept going out at night. Men and women showed interest in her, but she didn’t pay the women any mind.

It was on one of these nighttime excursions that she came across her knight in shining armor. He was tall, blue-eyed and blond, with chiseled features, and a lot of money. He bought her a couple of drinks, and they spent the night dancing and talking.

They went to dinner the next night. She had grilled tiger shrimps and lobster tails. He had a 14 ounce New York steak, done rare. The restaurant that they went to had valets who opened your door, and hostesses who pampered you. It was the kind of establishment that you couldn’t dine in unless you had made a reservation.

They had been ushered to a private booth, and under the glow of handmade candles, they stayed long after desert, engrossed in each other’s company, sipping Spanish coffee and taking shots of zambouka.

(Next episode and opportunities to win on Wednesday)