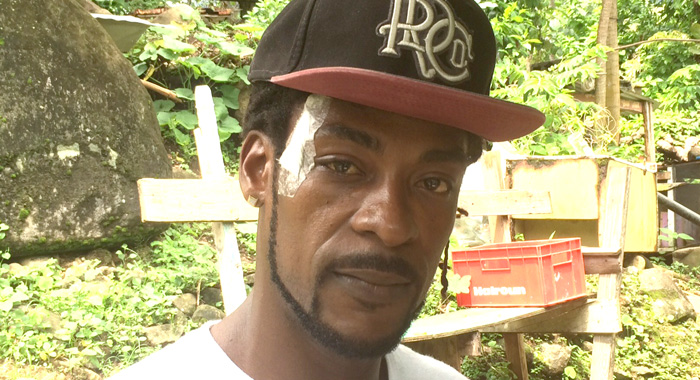 A Vermont man survived a gun attack Wednesday night, hours after he said someone in the South Leeward community threatened to shoot him.

Brenton Myers told I-Witness News that he was walking home from a relative’s house when an unknown assailant discharged what appears to be a shotgun at him around 9:10 p.m.

The 36-year-old man was struck in the head by pellets from the gunshot and was treated in hospital and discharged.

He told I-Witness News that he did not report the threat against him but others persons were there when it was made.