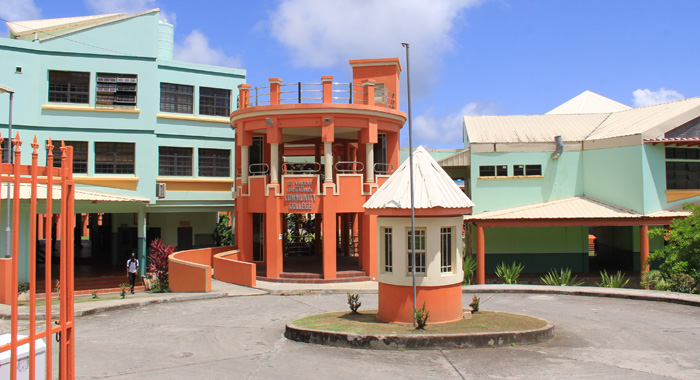 Police in Calliaqua are investigating a burglary at the Villa Campus of the St. Vincent and the Grenadines Community College (SVGCC) on the weekend during which a vault containing cash was stolen.

When contacted Tuesday afternoon, Nigel Scott, director of the SVGCC, told I-Witness News: “That’s not a story. Surely there are things happening in the country that are more important. No comment.”

However, a college official, who is not authorised to speak to the media, told I-Witness News separately on Tuesday that staff members had asked questions about how the College would respond to media inquiries about the burglary.

A separate source close to the College told I-Witness News that the vault is believed to contain monies that the College collected for student registration.

“It is a lot of money,” the source said, but declined to comment further on the amount.

The College’s website says that students are required to pay fees ranging from EC$640 to EC$875 at registration.

A source said that some 2,000 students are believed to have registered at the various campuses and divisions of the college this year.

A source said that is not the first time that monies are going missing at the college, though not via burglary.

“Somebody should be made to pay back that money,” the source said, questioning why so much cash was left at the College on the weekend.

The source further disclosed that a “junior worker” is paying back EC$2,300 that went missing.

According to the source, someone stole the money, but the junior worker was responsible for its safekeeping and has been made to repay the amount.