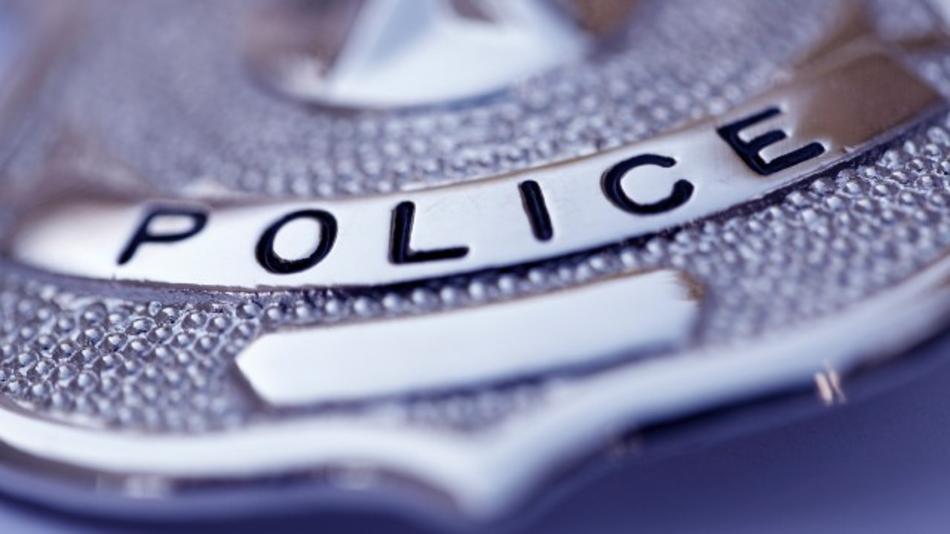 Members and volunteers from York Regional Police (YRP) in Canada, led by Station Sergeant Tony Browne will embark on a joint project with the Royal St Vincent and the Grenadines Police Force (RSVGPF) to set up the Sexual Assault Offences Unit.

The contingent consists of Jack Morgan, Casroy Cain, Florette Israel and Vondell Burke. These members at their own expense use their vacation time to travel to St. Vincent to give back to the community.

York Regional Police responded to a formal request from the RSVGPF for used computers and investigative aids including training and training materials to assist in setting up a Sexual Offences Unit. The computers would provide efficiency in the operation of the unit as well as fulfill other obligations.

Supported by York Regional Police Chief Eric Joliffe, the Police Services Board approved the donation of 15 desktop and laptop decommissioned computers to the RSVGPF.

These computers are reconditioned, reloaded and ready for use.

Further assessment resulted in the identification of items necessary to build or enhance the existing networks. As a result, on Aug. 15, routers, switches and tools, along with 20 computers with an approximate value of CAN$15,000 were packed in three crates. The crates were shipped to St. Vincent with the assistance of the St. Vincent Consular General’s office in Toronto.

This project will provide information exchange on investigation, awareness, education and prevention of sex-related incidents; as well as identifying a wide range of support to assist victims with rebuilding and enhancing their lives.

The Canadian contingent will also work with the RSVGPF’s personnel to provide a process for continued support and maintenance for the systems and operations.

York Regional Police says it is proud of its commitment to “Making a difference in the community”.

This joint venture with the RSVGPF is in line with YRP’s vision and will help serve to enhance the quality of life for all people in St. Vincent, YRP said in a statement.