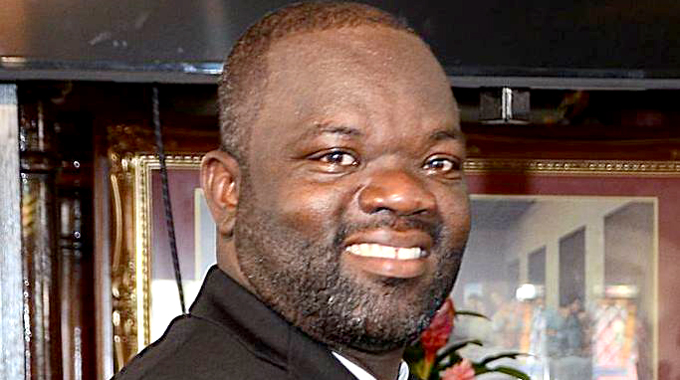 The principal of a local secondary school has described as “wicked” the fact that public servants are being called “ungrateful” because they are demanding one-month’s salary payment in lieu of wage increases since 2011.

In a call to a radio programme on Sunday, principal of St. Vincent Grammar School, Curtis King, a historian and activist, said:

“I took strong objection to that. I am a teacher and I consider myself first and foremost a teacher. And as far as I am concerned, as a public servant, my task is to serve the state; not a party, not a party in government: the state.

King said that in his opinion teachers have been “admirable when it comes to negotiations and patient where salary increase is concerned.

“The last time a salary increase was granted was 2011. And I heard a retired judge, and yes, sir, my African brother, you said that you are free to speak, so all of us are free to speak too. And we are not ungrateful if we choose to disagree with whoever government is in office.”

In a call to a pro-government radio programme, retired High Court judge, Justice Bruce-Lyle, described teachers as ungrateful in light of the demand.

King said that public servants have always had to fight for benefits.

He added that the only time salaries were negotiated was amidst the political crisis of 2000, when then Minister of Finance, Arnhim  Eustace, met with unions.

King said that public servants in St. Lucia, Jamaica and Trinidad and Tobago have received salary increases since 2011.

“I am saying that the issue is one of priority — straight and simple.

“I am not saying that things are not difficult but the issue is one of priority and when I hear people talk about ungrateful, they must come in the schools and see the kind of sacrifices that we have to make.”

King told listeners he was not saying that other workers are not making sacrifices, “but to come and call us ungrateful, I mean that hurt me to the core, and especially people who do these things who are being paid by the state to do what only God else knows. And they talking their nonsense. I challenge those things.”

King said that some people are accusing the unions of being political.

“Look, this union has never gained any advances without making the effort, without going out there and struggling for it,” he said of the Teachers’ Union.

“Yes, it is true we have had governments who co-operate but they would cooperate out of their own interest. Nothing has been given to the union on a platter. So I would advise the leadership of the union, forget about those who want to talk about politics and all that.

“Regardless to what you do, you are going to get licks from left, right and centre as far as politics is concerned. What is important, you do what is right. And what is right, right now, it is fair and reasonable that the teachers and other public servants be granted some form of increase.”

King said he would like to know if those who accuse teachers of being ungrateful know that a teacher who is going to turn 55 in a few years from now they will have to wait until they are 62 to collect a pension.

“So what you should do in this seven years? As far as I am concerned, it was already terrible but five years when you say you retired at 55 and get your pension when you are 60. To carry it up to 62 is even more wicked.

“So that when they’re talking about people ungrateful, teachers have exercised a great deal of patience … Public servants generally have accepted wage freeze in this country. … If people are really serious, they should get more determined when we hear these kinds of wicked criticisms of the teachers,” he said.