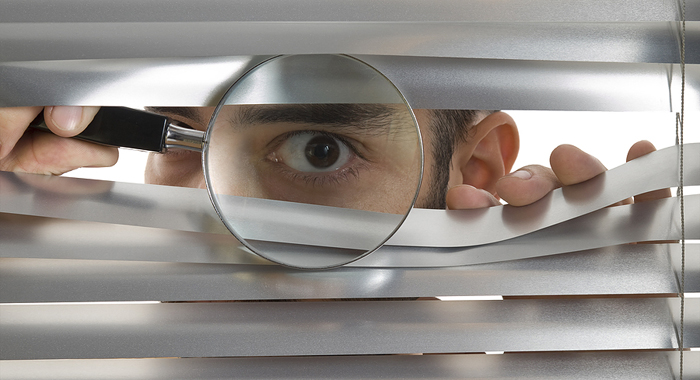 The man with the crocus bag began wiping the little dusty window that separated him from Seetha. His heart was beating fast. He figured that it sounded like a galloping horse. He put his left hand to his chest in an attempt to stifle its loud thumping. But, it didn’t help much. He was sure that if it continued those inside would be alerted to his presence. The man with the crocus bag didn’t think that his heart understood that there are times that a certain amount of discretion should be exercised. Like when in the middle of the woods. And, especially when in the middle of the woods, in the middle of the night, peering through a dusty window at an unsuspecting female. The man with the crocus bag shook his head and forced the opened palm of his hand against his stubborn heart. This time he was admonishing it for being so loud.

The man with the crocus bag stopped wiping the window. If the girl looked his way that very minute, he would be discovered. He was held by Seetha’s beauty. He observed that Seetha was however visibly frail, with a messy head of unkempt hair, a crumpled dress that was falling off of her, and a face that was stained by sweat and tears.

If she saw him, the man thought, she would probably give one of those shrill screams that she gave earlier that seemed capable of cutting down trees. He looked through the almost perfect circle that his hand had made from the circular motion of wiping the window. He would have seen better hadn’t the inner windowpane been cracked so badly that it looked like the veins underneath a green leaf or a spider’s web.

The man with the crocus bag couldn’t restrain his growing excitement. He had forgotten his heart for a minute and did not realize that it too, seemed so excited by Seetha that it was galloping even faster than it did just moments ago.

The girl looked like someone who he had loved dearly. They both had thick black hair, full lips, copper coloured skin and narrow features. He did not wish to think about her. Her death still caused him untold pain.

The man with the crocus bag fell to the ground. He heard the rustling of leaves.

He was not at all pleased that he was interrupted. Be it animal or man, he couldn’t care. From his crouched position, concealed by overgrown grass, weeds and shrubs that flourished there, the man with the crocus bag waited.

(Next episode on Sunday)