Sports associations ‘were getting away with murder for years’ 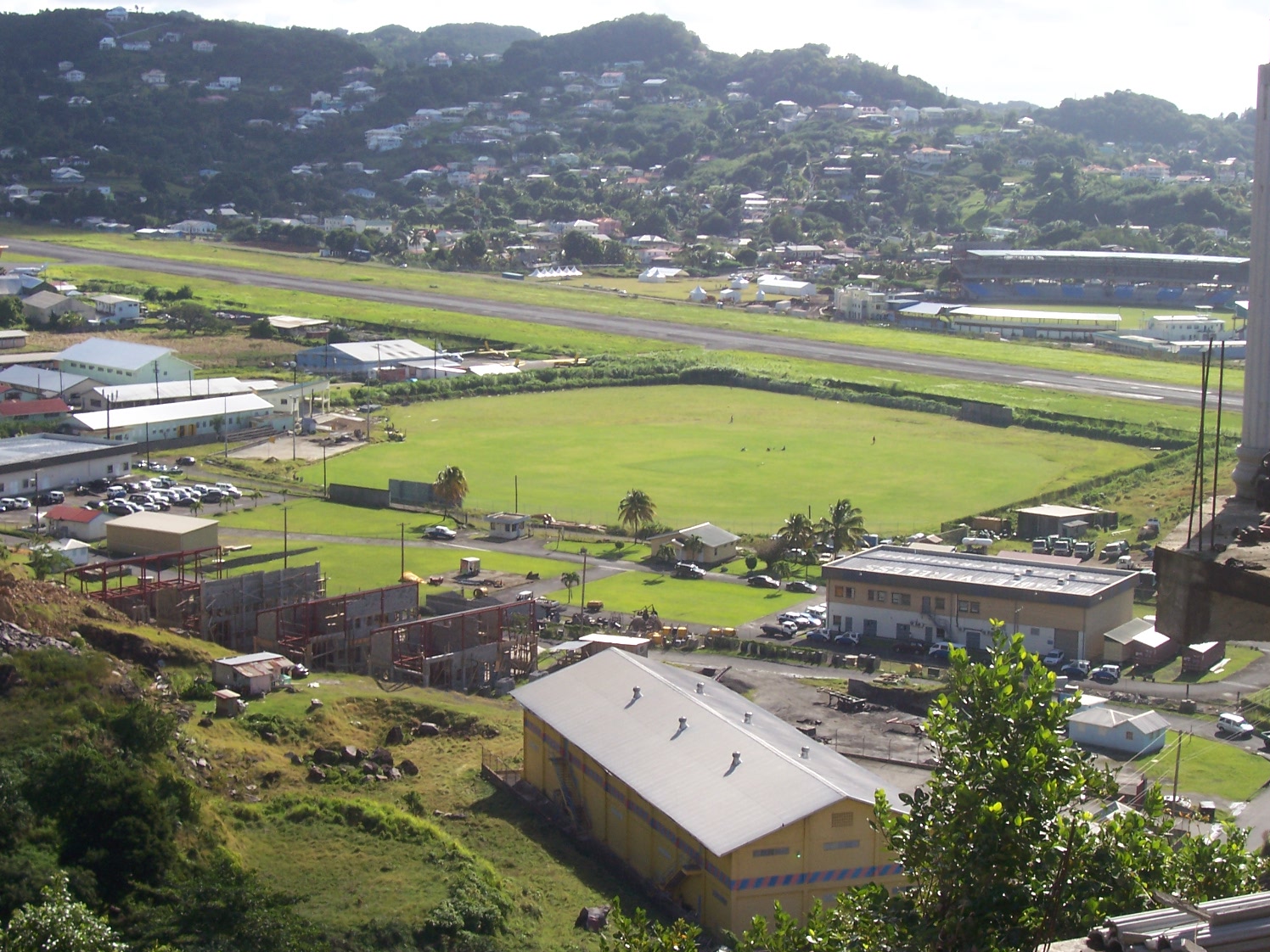 Facilities manager at the national Sports Council (NSC), Lance John, says the user fees now charged by the organisation for the use of sporting facilities is reasonable and just.

He argued that associations “were getting away with murder for years” and it was time for them to pay their fair share.

John, like his manager, Jomadean May, was at pains to underline that there has been no increase in fees but just the implementation of what was agreed upon in the past.

“These fees have been in existence since 2007, but, for whatever reason, some persons at the Council never bothered to enforce them. So, now all we are doing is putting the regulations for the use of facilities in place,” said John, a former chairman of the NSC.

A number of sporting bodies have raised concerns with what they claim was the sudden introduction of users fees which they believe will put a serious strain on their limited sponsorship.

The St. Vincent and the Grenadines Cricket Association (SVGCA) is one such organisation, which appears to have been caught out by the fees.

President Kishore Shallow, who met with the NSC on Monday, — their second meeting in a week — said that with the levying of these fees, the SVGCA will have to find EC$20,000 to cover the season and it will have some serious implications for their finances.

“We never budgeted for this. So it means we are it against it already because what we had negotiated for towards sponsorship had already been earmarked to run the various competitions,” he said.

He said that regional and international matches are expected to attract higher user fees, according to his discussions with the NSC.

Shallow while recognising that the NSC needs monies to take care of its operations is aggrieved with the different rates he received from different personnel at the Council.

“I had a meeting with John and he gave us a fee of EC$2,500 for the season and a payment of EC$100 per weekend per venue for the ground staff. That would have worked out to about EC$8,000 for the season, but at our next meeting on Monday with the manager, this was thrown out of the window,” Shallow said.

But John, in his defence, said that negotiations were started by Shallow and May and he was only asked by the manager to hold for him at the meeting as he had other engagements so what he had put forward could not supercede the decision of the manager. He said that since 2011, the SVGCA has been failing in its obligations to the NSC.

Since the implementation of the fees, Team Athletics SVG were the first association forced to scale the financial hurdle after being charged $150 by the NSC for the hosting of its mini meets at Arnos Vale 2.

The user fee for the main Arnos Vale Playing Field, also known as Arnos Vale 1, has tab of EC$500.

TASVG will incur costs of just over EC$4,000 dollars for its use of the NSC managed facilities for its programme running from January to May, a spokesperson for the organisation said.

The NSC was set up in 1995 and its main source of income currently is reportedly derived an EC$40,000 monthly subvention from the National Lotteries to assist with its operations.

It also once collected annual rental fees from hospitality boxes at the Frank Thomas as well as for advertising signs on the perimeter walls at the main Arnos Vale Playing Field.

However, with the ending of the EC$75,000 15-year leases of the boxes and the apparent abandonment of the perimeter advertising, the Council is said to have found itself in uncomfortable, and, at times, embarrassing financial periods. This has resulted in it not being able to adequately take care of the 55 playing fields and 63 hard courts under its jurisdiction.

It is because of this gloomy scenario why officials now say they have been forced to implement at this time the fees, which they maintained are reasonable.