Can one man be a government? 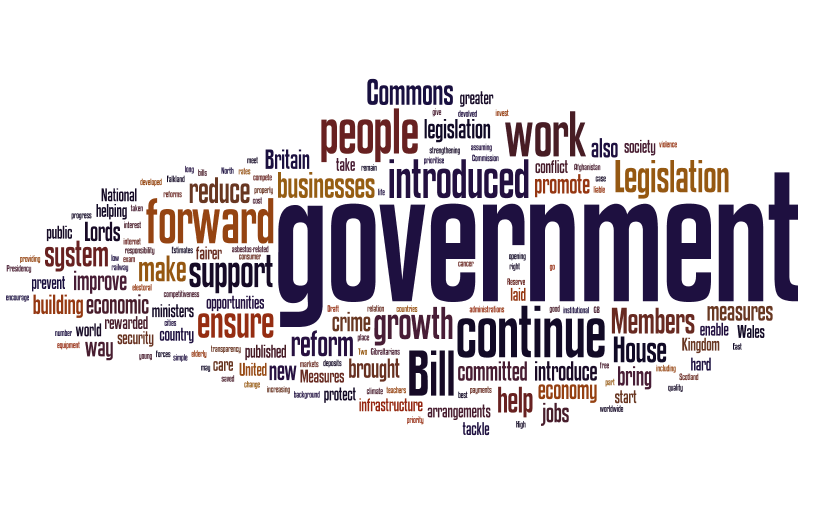 According to some dictionaries, a stampede is uncontrolled concerted running as an act of mass impulse among herd animals or a crowd of people in which the herd (or crowd) collectively begins running, often in an attempt to escape a perceived threat. Species associated with stampede behaviour include cattle, elephants, blue wildebeests, walruses, wild horses, rhinoceros, and humans.

But can a peaceful crowd be classed as a counter-revolution against a one man Marxist-Leninist revolution?

A man with a slick mouth and a legal brain can make an argument for just about anything. That is what is happening in St. Vincent and the Grenadines under Ralph Gonsalves who claims to be the prime minister and others say he is not because the recent elections were stolen.

Claims of wrongdoing are being laid against protesting people for holding public meetings and for carrying placards, for waving flags, for banging drums, for peacefully gathering and talking in groups. Arrests are being made of people who are carrying out their democratic rights under the terms of the United Nations Human Rights Act and also the St. Vincent and the Grenadines Constitution.

Police are gathering up protesters and carrying them to the police station, where they are held for several hours and some released without charge and some charged, and some during the time held not told why they were being held. Some of them were not properly cautioned when picked up and some are not cautioned at all.

Police, without proper reason, are taking away placards, food and water, flags, musical drums and whatever else they decide to confiscate from the protesters. Intimidating the people, beating at least one person with a truncheon and dragging women and men along the floor and throwing them into vehicles. The behaviour of the police is undemocratic, unconstitutional, and anti human rights.

Let the World behold the bestiality being laid on peaceful protesters, let all those governments and international organisations who support democracy contact the Gonsalves regime and protest on behalf of decency and democracy.

For those Vincentians in the Diaspora, come on, you can speak out; you will still get your airport, after all some of you helped cause the mess we are in.

12 replies on “Can one man be a government?”