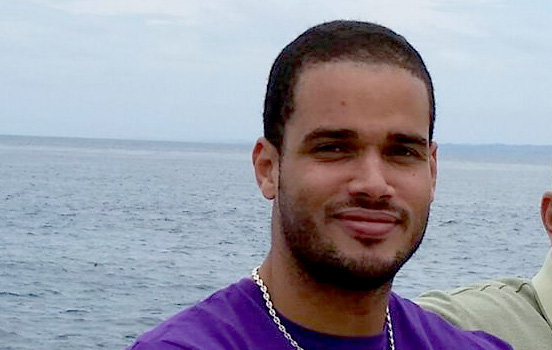 The son of a prominent businessman will return to court on April 14 for trial on a gun-related offence.

Jonathan Diego Francis of Queens Drive, son of building contractor Bradley Francis of Franco Construction, has been charge that with intent to commit an offence, to wit discharging a loaded firearm, he did an act which is more than merely preparatory to the commission of the offence”.

The offence was allegedly committed on Sunday, March 27, in Port Elizabeth, Bequia.

Francis pleaded not guilty when he appeared at the Serious Offences Court on Tuesday.

The prosecution did not object to bail but asked for sufficient surety and reporting condition.

But Francis’ lawyer, Richard Williams, noted to Chief Magistrate Rechanne Browne-Matthias that the prosecution had not given a reason for the reporting condition.

The magistrate responded that it was because of the nature of the offence.

Francis was granted bail in the sum of EC$10,000. He is to report to the Central Police Station every Friday.

The defence applied for disclosure, which the magistrate ordered be done within one week of Tuesday’s court appearance.