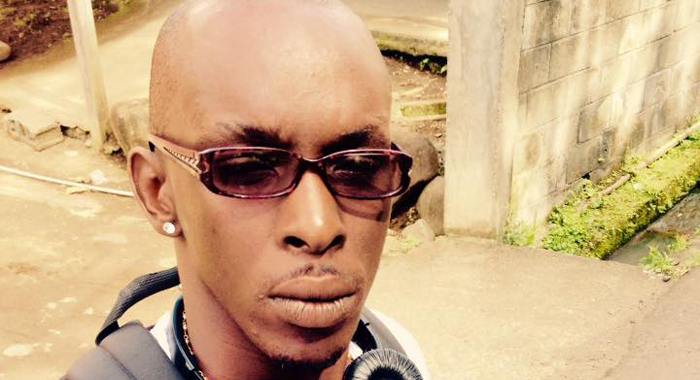 Wendel Ollivierre was foudn dead Wednesday morning. He was shot in the head.

Police have identified as Wendel Ollivierre the masked man was found dead in Upper New Montrose on Wednesday.

Ollivierre is a 21-year-old resident of Vermont and has become the second person from that interior district to be killed within a week.

Ollivierre was shot in the back of the head, police said.

Investigators did not say if they suspect any connection between his death and that of Sheldon Pollin, who died after being shot at a shop in Diamond last Wednesday night.

Pollin lived in the South Windward community where he was killed, but is originally from Vermont.

Police said that Ollivierre was shot in the back of his head.

He is the third person to be killed in St. Vincent over the last week, all of whom died of gunshot injuries.

Masked gunmen shot Questelles man William “Tally Green” Goodgie in Paul Avenue around 4 p.m. on Saturday. He died sometime after leaving the scene for the hospital.