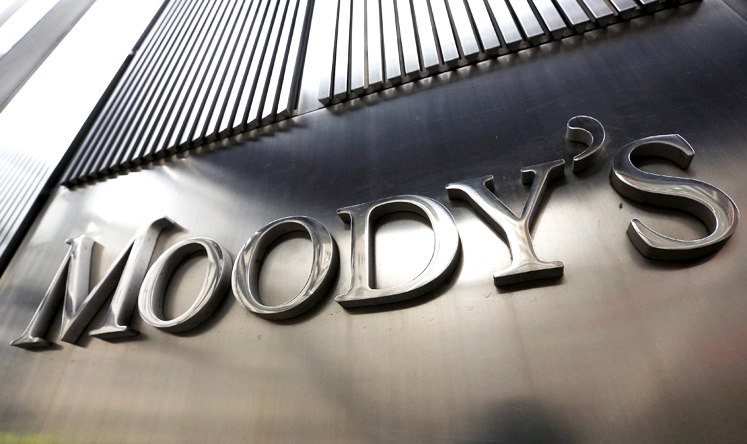 After reading the current Moody’s outlook report on St. Vincent and the Grenadines, I no longer will be able to believe any Moody’s report about any country anywhere.

Anyone living in SVG knows things have never been worse. Businesses are closing at an alarming rate. We have a government that has bankrupt the country. Our banks are in trouble having to hoist charges on deposits that the depositors refuse to pay and are withdrawing their money and closing accounts.

When the Argyle airport opens, the government will never be able to fund the running of it or be able to suffer the huge losses that it will generate. Not one single international airline has registered to fly into Argyle. The Cuban engineer has refused to sign off on the airport because of a possible extremely dangerous condition of the runway. The landowners at Argyle still have not been paid for their lands and no proposal has been made to pay them after in some cases nine years.

The PetroCaribe deal is likely to implode because of what is happening in Venezuela and the original deal calls for all outstanding amounts to be repaid on demand. So loans from PetroCaribe may well be demanded for repayment forthwith at any time. Or the Venezuelans may sell the debt to a company that specializes in debt recovery.

Tourism has just about totally collapsed in all sectors; murders and robberies of boat tourist have brought the charter industry to a sudden and instant halt, some operators saying it’s like a tap being turned off.

Agriculture has just about totally collapsed and the government has not included any financial help or expansion in the 2016 budget.

The island’s infrastructure is falling apart, which includes government buildings and roads. Many side roads are actually impassable by vehicle.

The government has borrowed so much money that we will never be able to repay the debts in any Vincentian person’s — adult or baby, lifetime.

One of the things always in my mind is the statement by Prime Minister Gonsalves that he is here to complete the work of Maurice Bishop the Marxist-Leninist revolutionary who carried out a coup d’état and took over Grenada by force. One of the things that Bishop did was to instruct his central committee and those in the Ministry of Finance to keep two sets of books so a fraud could be carried out against the IMF and people like Moody’s. All that I have written in this paragraph is documented fact and is recorded in public records. I have asked a dozen times if the work of Bishop that Gonsalves is going to complete excludes the two sets of books method, never an answer to that question.

I just cannot believe the findings and opinions of Moody’s, but I submit below their latest report.

Moody’s, may I ask you a question? How much of your report is based on information given you by the Minister of Finance and the Ministry of Finance?

Anyone who would like to know the content of the Maurice Bishop instructions regarding bookkeeping fraud and would like the reference for those public records please email me. Those included in the fraud instructions were the Cuban government and the USSR. It can also be viewed without restriction on microfiche in Maryland, USA.

5 replies on “Moody’s latest report on SVG is unbelievable”