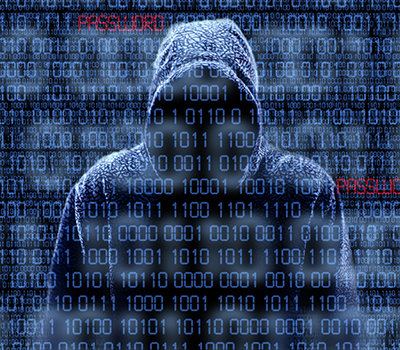 The government of St. Vincent and the Grenadines (SVG) has tabled a bill in parliament that, if passed into law, will create a number of offences relating to cyber crimes.

“For the most part, the offences created and the procedural mechanisms are defined from the Budapest convention on cyber crimes,” Prime Minister and Minister of National Security, Ralph Gonsalves told Parliament this week as he introduced the bill.

Among other things, the bill creates offences relating to cyber harassment and bullying, illegal accessing and remaining in a computer system, as well as illegal interception, acquisition or interference of computer data.

If the bill is passed into law, persons convicted of offences under the bill can be fined as much as EC$200,000 and jailed for up to 20 years.

Some offences are extraditable. Extradition could be sought under the Fugitive Offenders Act.

The bill is already generating some discussion among internet-based Vincentian political activists — many of them living overseas, who say that some elements of the bill are intended to extend the reach of the government to its overseas-based critics.

The bill says that a court in St. Vincent and the Grenadines has jurisdiction in respect of an offence under the act where the act constituting the offence is carried out wholly or partly in SVG or wholly or party on board a vessel or aircraft registered in SVG.

A court in SVG also has jurisdiction where the act is committed wholly or partly outside SVG by a citizen of SVG or a body corporate incorporated under the laws of SVG.

The court in SVG also has jurisdiction where the act is committed wholly or partly outside SVG by a person other than a citizen if the person’s conduct would also constitute an offence under a law of the country where the offence was committed.

Gonsalves told Parliament that given the nature of the bill, his government considers it advisable to send it to a select committee and for the public to have an additional opportunity to speak to this matter.

He said this will also give parliamentarians a chance to go through it clause by clause in a select committee and for other interested parties to make representation to the select committee.”

Gonsalves said he doesn’t know if Leader Of the Opposition Arnhim Eustace may wish at some time to go to Parliament to name members to the select committee.

He said the bill has some important legal questions and the government is happy to have Charles on the select committee as the former teacher recently completed a law degree.