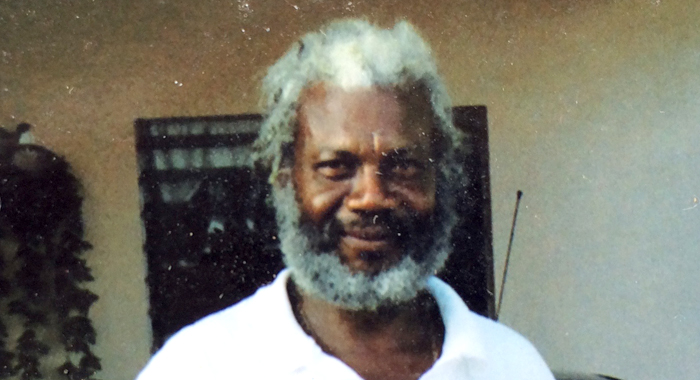 Sixty-five-year-old Godfrey Dupont/Jacobs, who was found dead in his home in Green Hill on Sunday, died of “a massive heart attack”, a source close to his family has told iWitness News.

The source told iWitness News on Tuesday that an autopsy also concluded that he had an enlarged prostate gland.

Alarms were raised after Dupont was found dead on the ground floor of his two-storey home, where he lived alone.

When iWitness News visited the scene on Sunday, we were told that reports that he had been killed could not be verified.

Further, there was no evidence of stabbing, as some media outlets had reported.

Persons who had seen the man’s body said he was sitting in a chair on the ground floor of the house, where the kitchen was located.

The speculated that he might have died of a heart attack.

They were, however, concerned about the source of blood on the floor close to the man’s feet.

A neighbour had raised the alarm after not seeing Dupont for two days. When checks were made, he was found dead in the house.