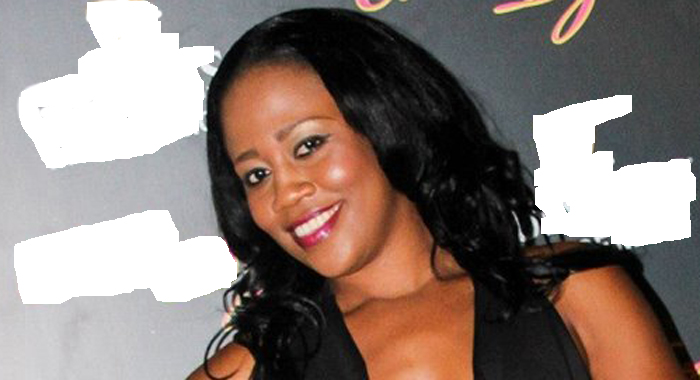 A Vincentian woman is scheduled to appear in court in Barbados on Thursday to answer four cocaine-related charges.

Desrey Vernice Stowe, a 35-year-old mother of two, has been charged with possession of 1.5 kilogrammes of cocaine, possession with intent to supply, trafficking and importation.

Police in Barbados say tests revealed the liquid to be cocaine.

3 replies on “Vincentian woman on cocaine charges in Barbados”