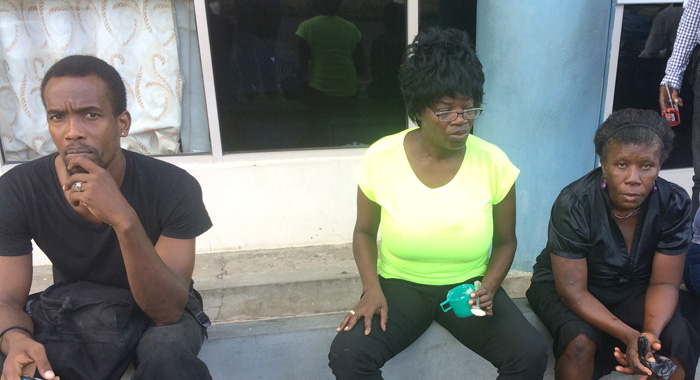 Magistrate Bertie Pompey on Monday granted a request by the prosecution for a bench warrant for Osborne Jack, one of four opposition supporters charged with disrupting the operation of the Electoral Office on Jan. 20.

Jack, a 30-year-old security guard of Level Gardens, did not turn up to court on Monday for a scheduled hearing.

Jack is jointly charged along with three women: Violet Joslyn-Hannibal, 52, a vendor of Redemption Sharpes; Sheridon Davis, 42, a unemployed of Arnos Vale; and Susan Duncan, 49, unemployed of Georgetown.

The prosecution told the court on Monday that the file was still at the office of the Director of Public Prosecution, having been submitted for directions.

The matter was adjourned to Aug. 8 for hearing.

The four are said to have been protesting outside the Electoral Office.

The Crown is also alleging that the accused did conduct themselves in a manner as to cause persons in the neighborhood reasonably to fear that they will commit a breach of the peace of Kingstown.