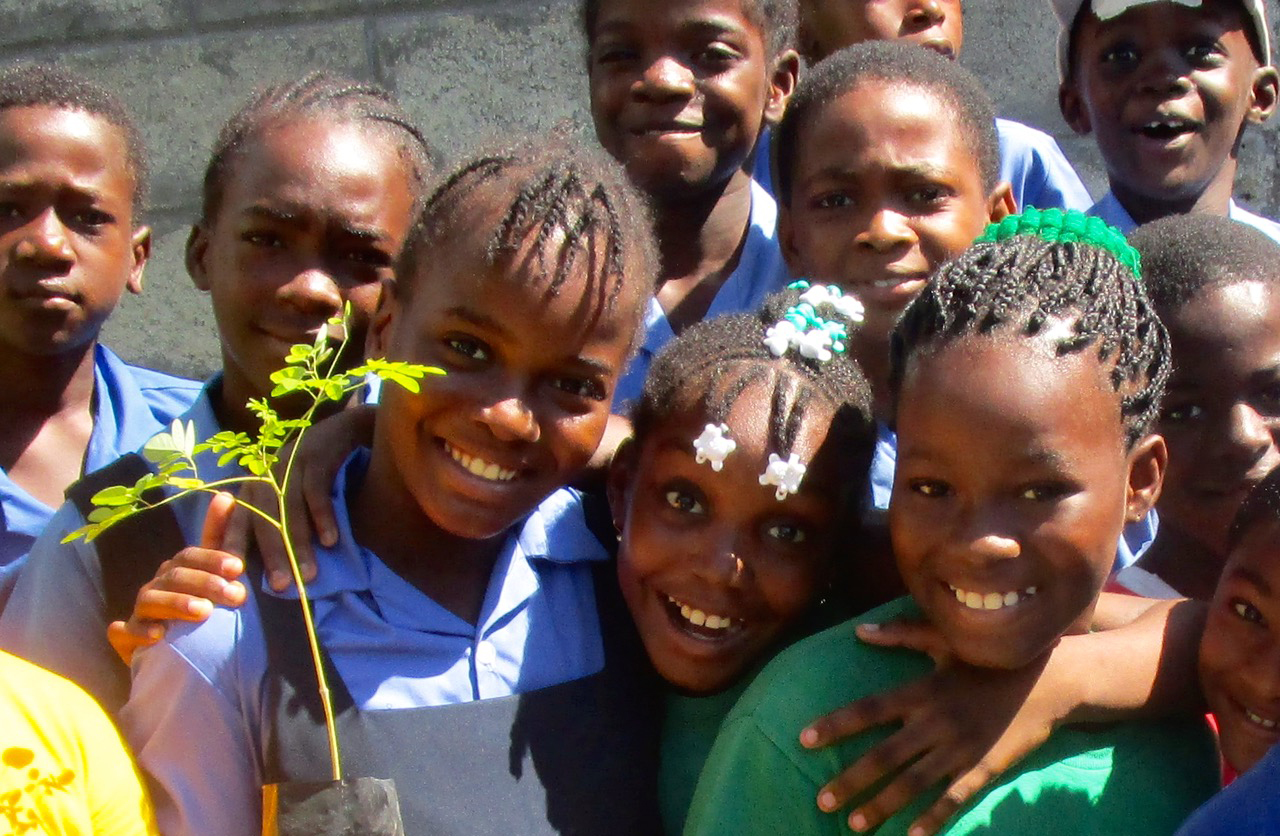 “Treelympics SVG”, the local arm of a worldwide tree planting competition has won the Austria-based Energy Globe National Award 2016 for St. Vincent and the Grenadines (SVG).

The project, implemented by Richmond Vale Academy, resulted in 1,500 trees being planted in SVG since 2014. Treelympics SVG was among 1,700 submissions from countries across the world.

The Energy Globe Award was founded in 1999 by the Austrian energy pioneer Wolfgang Neumann and is one of today’s most prestigious environmental awards. The award aims to present successful sustainable projects to a broad audience. Projects that conserve and protect natural resources or that employ renewable energy can participate.

National (country) Energy Globe Awards distinguish the best project submission from a country. National winners receive an Energy Globe certificate, which is presented by partner organisation (if available) in the respective countries.

SVG Treelympic formed part of the broader Environment Online (ENO) pledge at the Rio+20 Summit to plant 100 million trees by 2017. As a part of their pledge, ENO launched the Treelympics campaign, a worldwide competition in tree planting for schools and community organisations. More than 100 countries have participated.

In 2014, Richmond Vale Academy mobilised 99 per cent of the schools in SVG to plant trees, making St. Vincent the winners of the Golden Medal for the world’s most active country. In the fall of 2015, Richmond Vale Academy planted trees with all the schools in SVG and with several community groups. For the second year in a row, SVG won the golden medal for most active country in the world.

Every school in SVG that participated in the Treelympics 2015 has planted between five and 15 fruit trees on or near to their campuses.

Principal of Richmond Vale Academy, Stina Herberg said she is delighted that SVG has won the award. She expressed appreciation to all the participants, including state and community organisations, and schools that participated.

Herberg said: “It’s a joint effort. The Academy initiated it but many persons and institutions contributed. I feel very proud. I think the award is a good indication that many people in St. Vincent and the Grenadines are planting trees and cleaning up and paying more attention to the environment.”