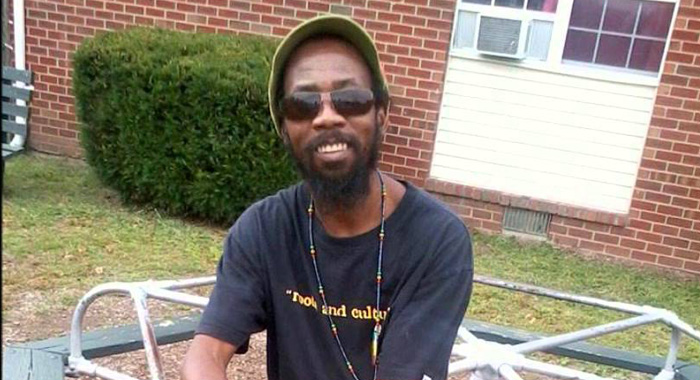 New York-based Vincentian Paul Scrubb was on Friday arrested at the E.T. Joshua Airport, reportedly in connection with posts he allegedly made on Facebook last year.

Scrubb, a calypsonian who is known for songs such as “A Jumbie” and “Kicking Dem Out” that are critical of the ruling Unity Labour Party, was nabbed as he was about to enter the departure lounge of the E.T. Joshua Airport.

A lawyer who is familiar with the development said that police have conducted an electronic interview with the artiste, whose stage name is “I-Madd”.

The lawyer said that the indication was that Scrubb would be charged with sedition and making a threat.

If this is done, he is likely  to remain in police custody on the weekend until Monday, to appear before a magistrate.

Scrubb’s arrest comes amidst concerns about the intention of some elements of the cybercrime bill that is before Parliament.

Some observers have welcomed elements of the bill that seeks to protect vulnerable persons on the internet, but have also expressed concern that it extend the ability of the stage to intimidate or silent its critics and political opponents.