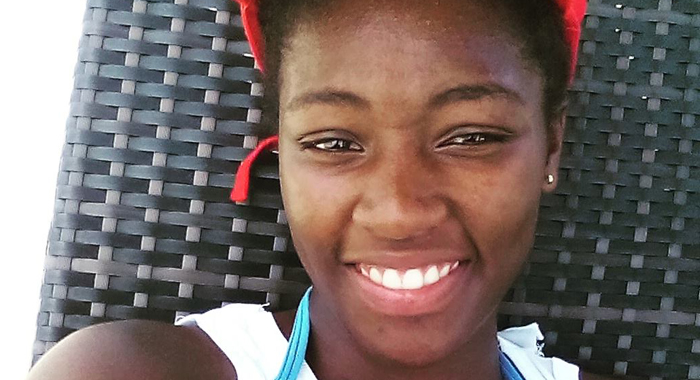 A teenage girl became this country’s latest road fatality when a sport utility vehicle in which she was travelling went over an embankment in Hope Well, Marriaqua sometime around 3 a.m. Friday.

The victim has been identified as 17-year-old Kiara Shortte of Richland Park.

Police are yet to release a statement on the incident, but iWitness News understands that it occurred in an area of the interior district where the road has been damaged for some time.

Sources tell iWitness News that other occupants of the vehicle were taken to hospital, but their condition is not known at this time.

Shortte became the second teenager to die in a vehicular this summer vacation.

On July 28, 15-year-old Justin Young of Lower Questelles died when a truck he was working on as a summer job overturned in Fair Hall.

2 replies on “Teenager dies as vehicle goes over embankment”