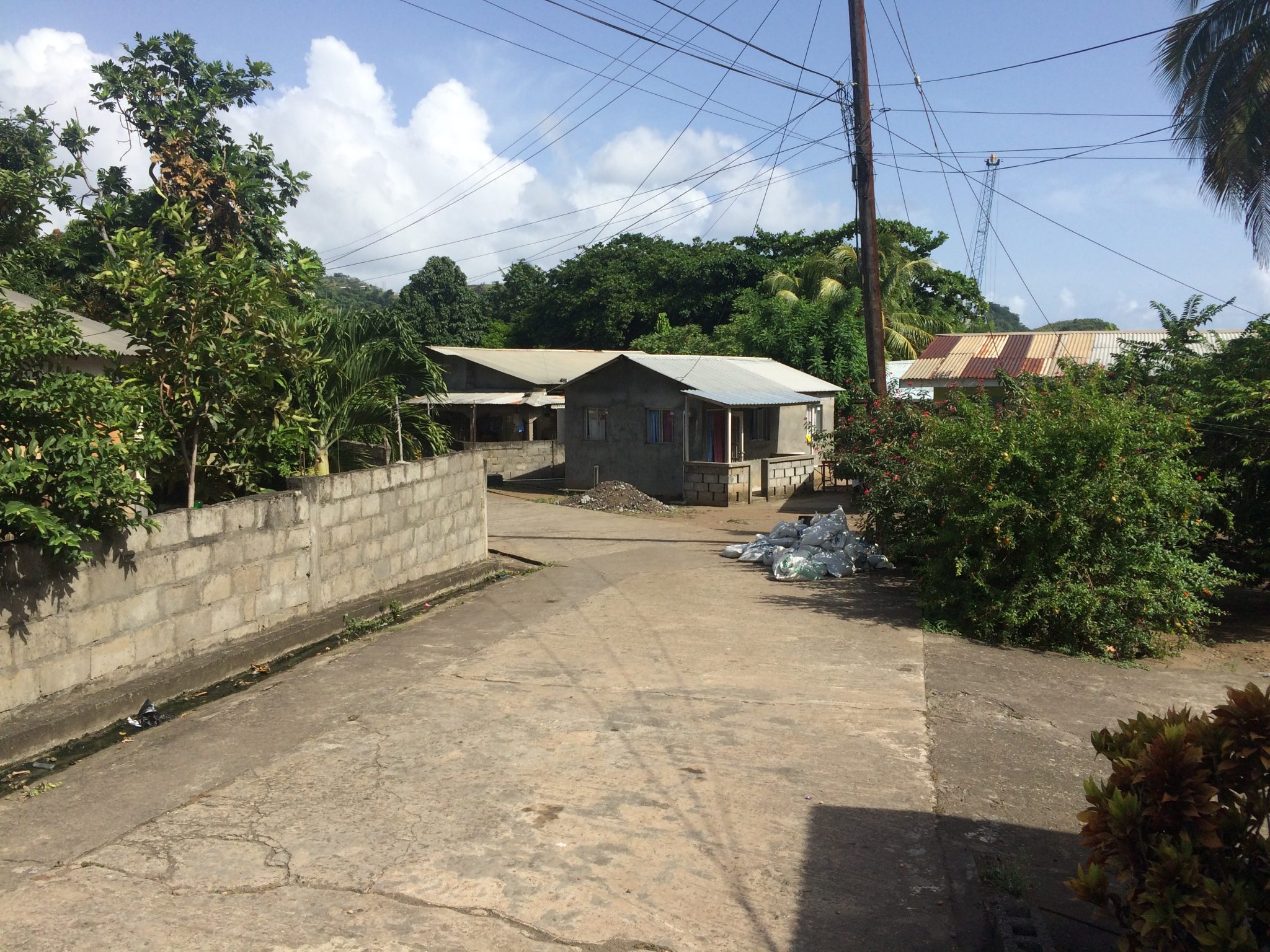 Villagers have identified the men as Ivan Matthews, Xavier Durham, and “Tumble”.

A witness, who gave him name only as “Kenny”, told iWitness News that they were in the street playing dominoes and barbecuing sometime before 4 a.m. Sunday when the shooting occurred.

“We were playing dominoes and we had two tables in the road. Some time after, a guy came down and he just went back up. A little while after, we heard two shots and people started to run.”

Kenny told iWitness News that he knows the guy who passed by, adding he is from the neighborhood. He, however, said that he did not see the shooter, but others said that they had.

Kenny told iWitness News that two of the men were shot in the thigh and the other was struck in the knee.

Another resident of the area told iWitness News that they have the barbecue and domino games frequently but had not done so for some time since the carnival activities.

He said Saturday night was the first time that they were resuming the activity since the carnival celebrations.