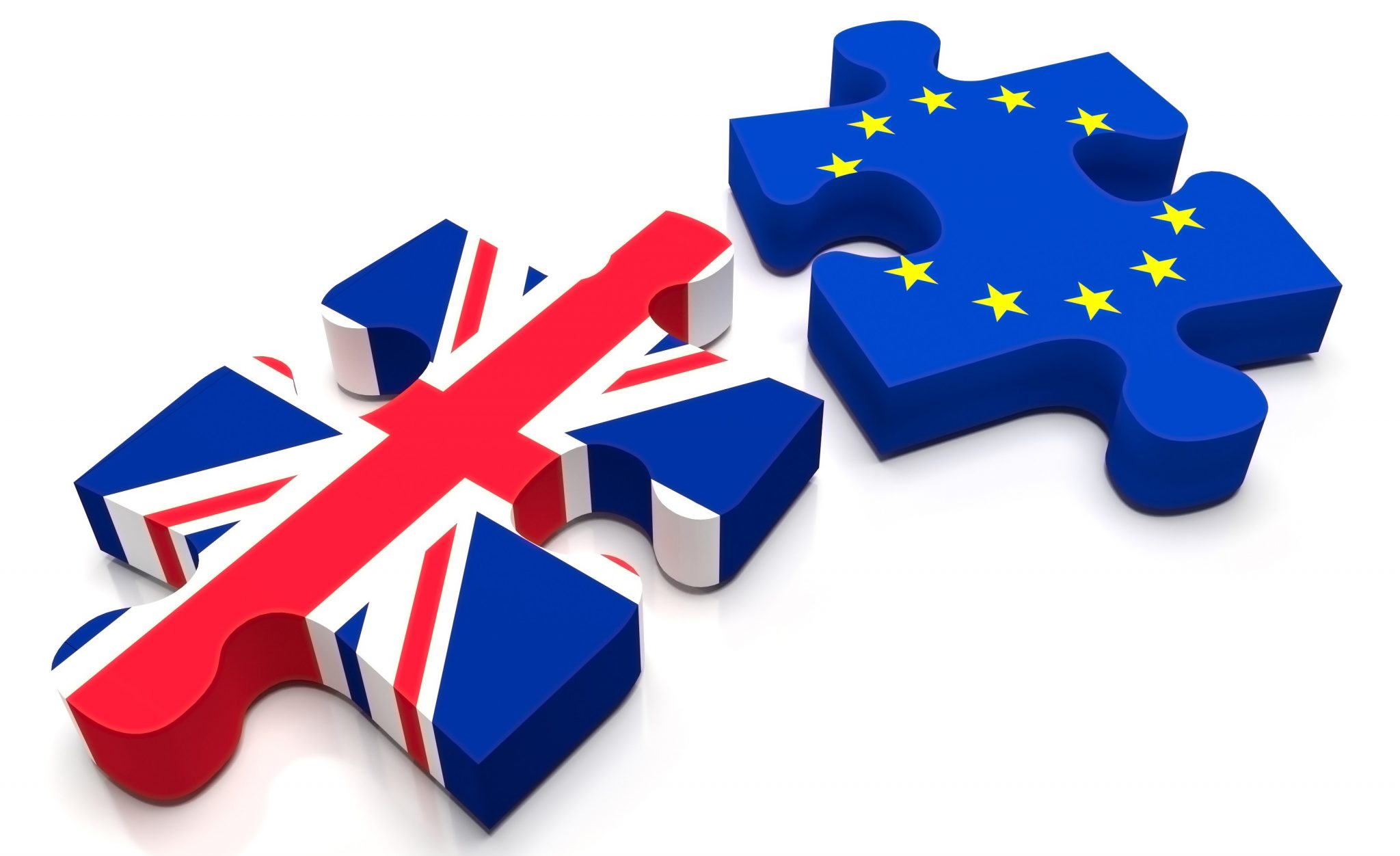 The British joining the EU did no good turn to Commonwealth members. They were told they would have had a bigger market in which to sell their goods. But it destroyed some of those Commonwealth producers who traditionally supplied the UK.

Before Britain joined the European Union Common Market they relied on the Commonwealth more as trading partners. They gave special deals to Commonwealth countries — special low and, in some case, no tariffs, such as bananas. SVG had a low tariff on bananas with the UK, which predominantly took all of our bananas. When they joined the EU, the low tariff was gradually phased out until it eventually disappeared altogether, thus the demise of our banana industry, as we knew it.

We have tried for years to get our fish accepted by the EU. Perhaps now the British will be buyers again. If we can get the Taiwanese and Japanese out of our Atlantic fishing waters we may well have a billion dollars worth of fish for sale each year. Even a third of that would make SVG great again — never mind Britain.

The same thing happened to New Zealand who sent all their lambs to the UK, which more or less took their whole production with little or no tariff. The EU wanted to protect the European sheep production, so again they were eased out of the market, which caused a lot of heartache at the time.

If the UK could pick up where they were before they dumped their traditional suppliers and traditional export markets at the same time, they and we may be better off. But I doubt that will happen with most of those who were dumped because they have had to create new markets; it was sink or swim. It may well benefit our banana industry, though.

The UK will have to reapply to join the World Trade Organisation (WTO) in order to ensure its bindings, tariff levels and other WTO-related agreements remain in place as its present membership is in the context of the EU. Or perhaps they will need to renegotiate here also.

Britain will probably go it alone as a member of the World Trade Organization. This will give the UK more sovereignty, perhaps, at the price of less trade and a bigger fall in income, even if the UK were to abolish tariffs completely. Thus, Brexit will allow the UK to negotiate its own trade deals with non-EU countries once again.

The Commonwealth is a natural trading partner for Britain and if they can make a comeback on that front, SVG, I am sure, will benefit.

As for scrounging and begging which is the main state industry for SVG, now the comrade will be able to try and beg and scrounge both from the EU and the UK, a kind of joint super scrounge.

We should also be talking as soon as possible with the Brits to see if we can get our bananas back with no tariff (import duty). It may be difficult because the US has become aggressive over the last 30 years in promoting their bananas and fruit (the Dole Company) in the UK and Europe. They were also partially to blame for the demise of our banana industry in demanding that the unfair practice of lower tariffs for some than others should stop because it hurt American producers.

So I can see a long protracted set of negotiations with commonwealth producers beginning sometime soon. Let’s hope that our current Vincentian regime and family dynasty of dunces get off their butts and get us some privileges reinstated. I am not sure they will be able to because the Brits have got used to being second or third to Venezuela and Cuba and I am sure they do not want to compete with ALBA.

Talking of lies some of you may remember when we were told Gaddafi was going to buy all the bananas we could grow. What a lie that was and most Vincentians, especially those in the Diaspora believed it.

I recommend that the comrade read this.

Remember that Britain was great before they joined Europe and they will be great again after Europe. So let’s try and make the best of that situation in the Caribbean.