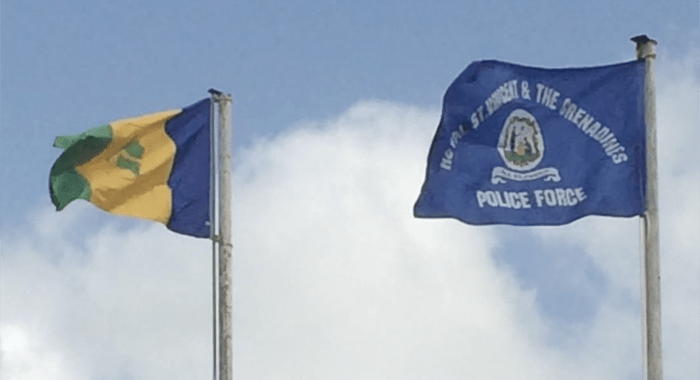 As I stand on the outside and observe what is happening to the Royal St. Vincent and the Grenadines Police Force, I am deeply amazed and hurt.

Being an ex-police officer, I am ashamed of the direction in which my beloved organisation is being led. It appears that politics has crept so deeply into the Force that there is spite for persons who they assume are supporters of the opposition party.

The recent transfer of Sergeant Brenton Smith to the Beat and Patrol department is one such example. This is the second individual with a master’s degree whom they have placed on the beat.

What are they saying to other officers who may desire to advance themselves with university degrees? It would also appear that the Beat and Patrol department is being used as a punishment department for all the police officers who support the opposition New Democratic Party (NDP).

I challenge you the public to conduct your own investigation of all the persons who are working at that department presently and see whether those are not the ones who are branded NDP. The Beat and Patrol Department, just like any other department, is a very important department in the Police Force and there must be persons to perform the duties. However, to use it as a punishment for police officers who are perceived to be NDP supporters is unjust and shows how petty those at the top are.

So many crimes are taking place daily in our country. So many guns on the street, yet they don’t seem to have a clue on what to do to curb these crimes. Nonetheless, they know how to spite and victimise their own officers who can be out there preventing crimes and taking some of the guns off the street. Shake my head at this government and those they put in the top ranks of the force.

One reply on “A backward police force”