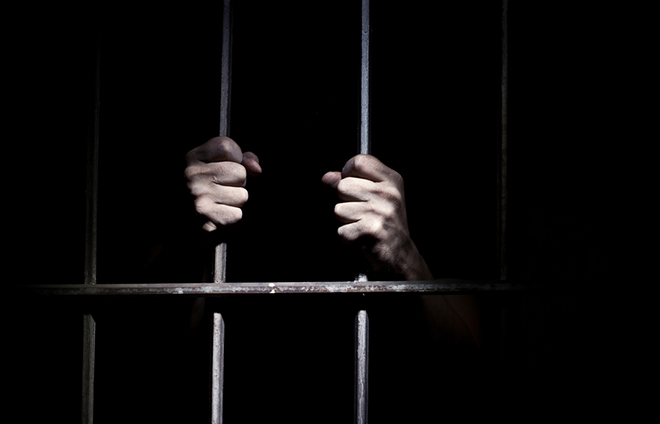 The family of a four 4-year-old girl who was murdered in Bequia in 1993 and her body never recovered, says that they are alarmed that the Committee of Mercy is considering releasing her murderer from prison.

On June 21, 1995, the High Court convicted the man, Eversley “Lion” Thompson of Biabou, then 31, of the murder of D’Andra Olliviere of La Pompe, Bequia.

On Dec. 19, 1993, Thompson, then 31, was arrested and charged with the murder of the infant, who had disappeared the day before.

Blood, faecal material, and the girl’s panty were found on the beach near the family’s home.

The girl’s body was never found.

At trial, the prosecution argued that Thompson had been seen hiding under a tree near Ollivierre’s home.

According to the prosecution, police officers apprehended Thompson at his home early in the morning of Dec. 19, 1993.

They showed him a red slipper found the evening before and he said that it was his.

After having been brought to the police station, Thompson confessed that he had sexually abused the girl and then thrown the girl into the sea from the beach, the prosecution said.

He went with the policemen to point out the place where it happened. Upon return, he made a confession statement, the court heard.

But the murdered girl’s sister, Mishker Ollivierre, who was 10 years old at the time of the crime, said her family was shocked to learn recently that the Mercy Committee is considering releasing Thompson from prison.

“I have a younger brother who is hooked on drugs because of the situation. He does not know how to cope and deal with it. Me, I can’t even stand being in Bequia. I can’t even go home to my mother’s house. The whole thing has had a psychological effect on my family. So how could I even forgive him for that?” she told iWitness News.

Ollivierre said her mother, who is now in her 60s, still lives in Bequia and is also opposed to Thompson being released from prison.

“She does not want him out,” she said, adding that that is the prevailing sentiment on the northern Grenadine island.

Ollivierre said she recently received a call from a social worker on behalf of the Mercy Committee.

The social worker told her that she was conducting interviews to find out how her family feels about Thompson being released from prison.

Ollivierre told iWitness News that her family understands that Thompson has made jokes about her sister’s death.

She further alleges that Thompson receives special treatment behind bars.

“Not only am I worried for my family but I am worried for every child in St. Vincent and the Grenadines. His having been behind bars and coming out does not mean that he is not going to go after somebody’s child. Only this time, we believe, he is going to be even more careful.”

Ollivierre told iWitness News that her family does not believe that Thompson is remorseful.

“He’s not remorseful for what he did. That is one thing for sure because if he was, he would say ok, let me tell them where or what I did with the child’s body or whatever. He makes fun of it. It’s all a big joke with him,” she told iWitness News.’

Ollivierre said that she met recently with a senior police officer who advised her to use the media to agitate against Thompson’s release.

She said she understands that persons have written letters to the Mercy Committee saying that Thompson is reformed.

“We are not expecting him to come out at all…” Ollivierre told iWitness News.

She said that Thompson did not see her while he was shopping in Kingstown in December.

“… when he came face to face with me in 2006, he looked at me and smile… How would you feel if it was your sister and the convicted killer is going to look at you and smile, years after when you are all grown? Doesn’t that tell you he still has stuff on his mind?”

“How could I forgive a man who jokes about what he did to my 4-year-old sister?”