Baby shot in Glen has died 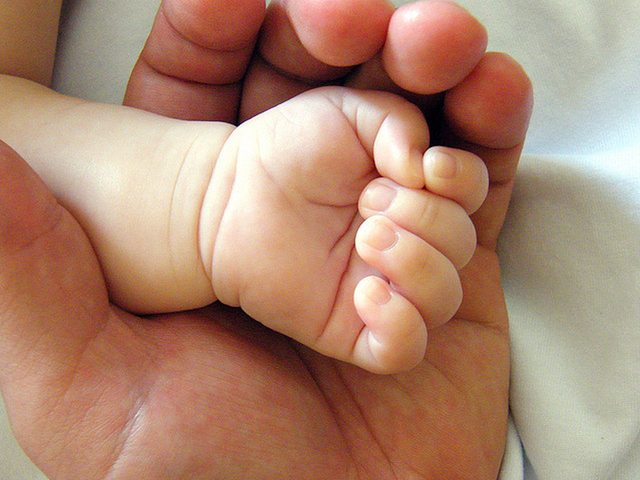 The months-old baby who — along with his parents — was shot by unknown assailants at their home in Glen Friday evening has died.

The death of the baby comes as his father, Mozart “Pargy” Lee, who was shot in the chest, has been listed as in critical condition.

Lee is a technician who installs sound systems in vehicles.

His girlfriend and the mother of the baby was shot in the arm and is expected to make a full recovery.

iWitness News has so far been unable to verify the name of the injured woman and her dead child.

As news of the child’s death emerged on Friday, Camillo Gonsalves, Member of Parliament for East St. George, where Glen is located, appealed to witnesses to tell investigators what they had seen.

“I was just briefed on the absolutely tragic circumstances surrounding the murder of an infant today. My heart grieves,”

“Also, knowing the area and the time of the shooting, I refuse to believe that nobody saw anything. Not at that time, and not in that location,” the MP said.

“A child is dead. Please, I know that nobody wants to be an informer, but I’m begging for someone to just say what they saw. People who shoot mothers and kill their children cannot be protected by any code of silence. Give us something to work with. Please,” Gonsalves said in the social media post.

Friday’s shooting is second in Glen in the last month.

On Sept. 6, Sorono McKie died when the car he was driving was sprayed with bullets in Glen.