Bahamians assessing damage, amid concerns that Hurricane Matthew could return 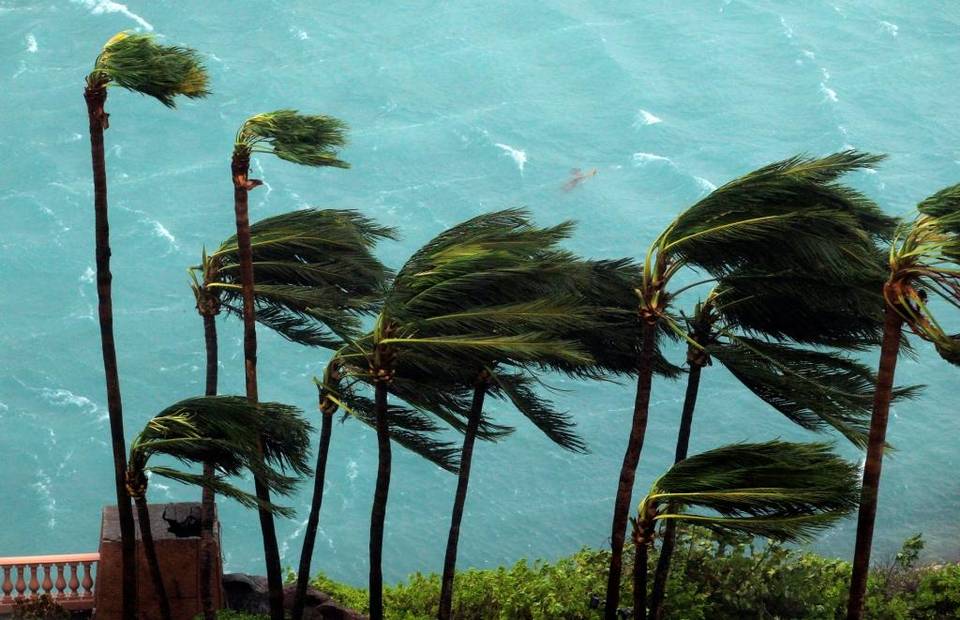 NASSAU, Bahamas, Oct 8,  CMC — Bahamians were Saturday assessing the damage left by Hurricane Matthew, which moved across the multi-island nation earlier this week and is threatening to hammer the island chain for a second time.

Forecasters say that Hurricane Matthew, which made landfall south east of Mc Clellanville in South Carolina on the eastern coast of the United States, could loop, and move across the Bahamas as it did between Tuesday and Thursday this week, this time as a tropical storm.

“The bottom line is that, yes, it probability it will loop,” Prime Minister Perry Christie told reporters outside the headquarters of the National Emergency Management Agency (NEMA).

“Insofar as danger and safety is concerned, it will not be hurricane force winds, it will be tropical force winds which will be between 39 and, say, 75 miles an hour, which is still significant,” he said, adding that such a situation could present itself by Wednesday next week.

The teams were expected to arrive in Nassau Saturday, where they are expected to go immediately to the national emergency operations Centre for a briefing before beginning the needs assessment.

There were no confirmed deaths as a result of injuries sustained during the passage of the hurricane, which at one time was a Category 5 storm and described as one of the worst to hit the Caribbean in a decade.

Reports say that one person suffered a heart attack and died as the hurricane battered the island chain.

The Lynden Pindling International Airport (LPIN) re-opened on Saturday after three days of closure, providing an opportunity for persons arriving from and travelling to some of the outer islands to check on their relatives, some of whom they have not heard from since the passage of the storm.

Bobo Turnquest, who lives in New Providence, but works in Tarpum Bay, told the Caribbean Media Corporation (CMC) that he was anxious to know about the wellbeing of his family.

He said residents in Tarpum Bay were assaulted by 60-70 knots winds and that the damaged there was limited to “just bent trees”.

He said power, which went off on Wednesday, was restored Saturday.

Michael Adderley, a taxi driver who lives in Nassau told CMC outside the airport that he was recommencing his service after three days.

He said his community was not affected much by the cyclone but power, which was shut off on Wednesday, was only reconnected on Saturday.

“Now, the south side, those people got mashed up. The salt water got inside their houses and damaged a lot of stuff,” he said, adding that some Bahamians did not heed the storm warnings.

He told CMC that some persons were outside “doing a bunch of crap” during the passage of Matthew, which has left 1,000 persons dead in Haiti, four in the Dominican Republic and one in St. Vincent one week earlier.

“And I was just saying why are they walking up and down,” Adderley told CMC.

He said electricity was restored to his community,

A man who gave his name as Wilberforce, told CMC that his community in northwest New Providence saw “pretty strong winds” during the passage of the storm.

“We had a lot of trees down. We still don’t have power yet,” he said, adding that he was preparing to go to the south of the island to   check on relatives.

“They all moved, so we don’t know what their buildings look like. We are going down to check on them today,” Wilberforce told CMC, adding that he had seen on Facebook and Whatsapp photos of the area, but had not heard from his family.

Kimyllie Forbes was at the airport to see her daughter off to Cuba, where she is studying and told CMC that she had been preparing for the hurricane season since it started on June 1.

She said many fruit trees were blown down in her Forde Close community but residents had banded together and had almost completed the clean-up.

“Riding through Nassau, I saw a lot of devastation,” she said, adding that the roof of the gas station in her community, which extended it opening hours to 5 a.m. Wednesday was later blown off.

Forbes said she did not have power at her house but has a generator.

“Right now, the whole of Nassau is blocked out and we have heard that it is going to be a while before it comes back onto the grid due to land poles falling, trees falling and flooding in some areas.”

Forbes said there is also a lot of flooding on the island, which is affecting the speed at which electricity can be reconnected.

“Because of that, we have to wait until some of the water level goes down of BEC to get in to give us power back,” she said.