Prince Harry to spend one day in SVG during Caribbean tour 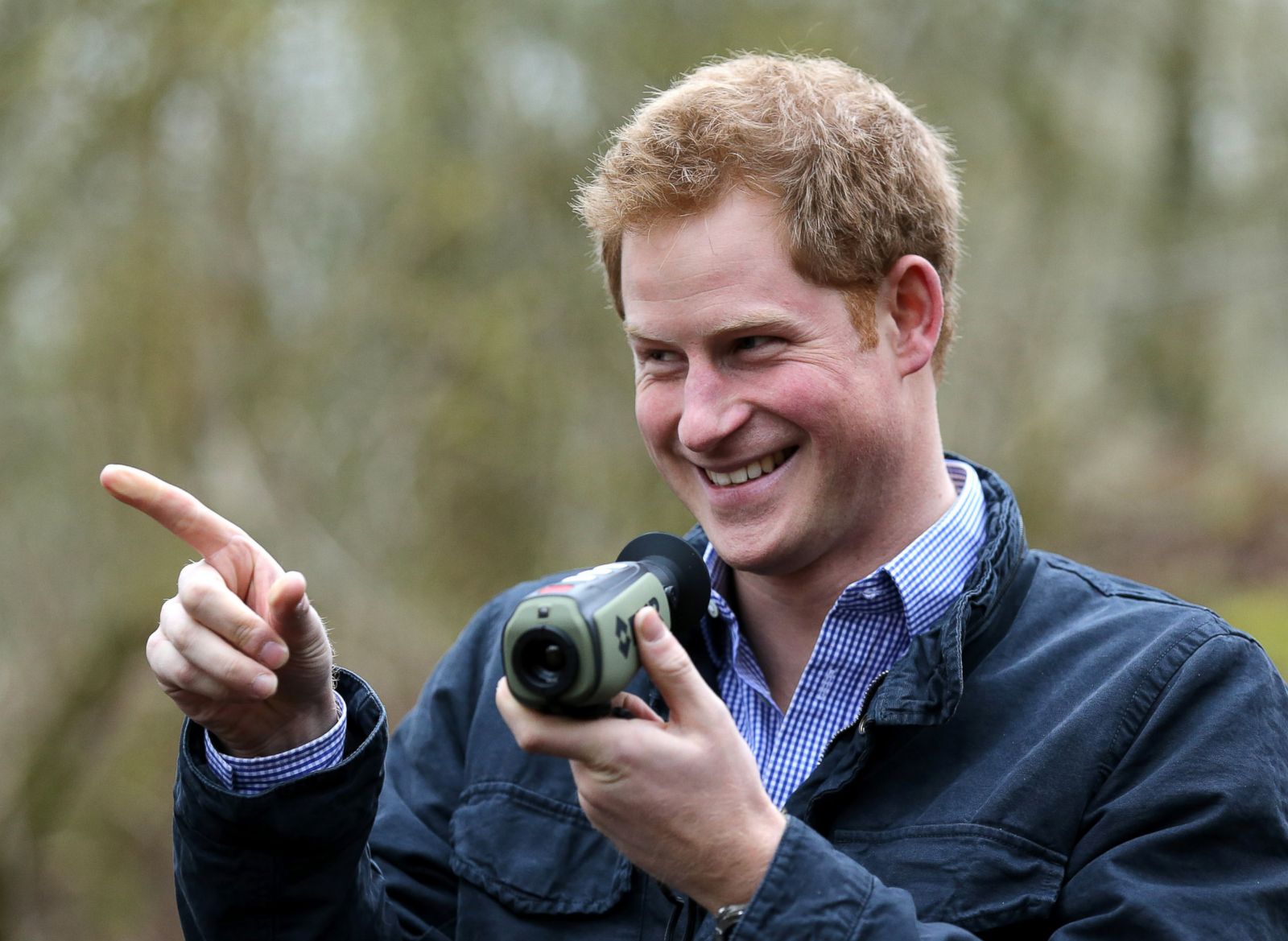 Prince Harry will visit St. Vincent and the Grenadines on Saturday Nov. 26, as part of an official visit to the Caribbean that will also see him making stops in Antigua and Barbuda, St. Kitts and Nevis, St. Lucia, Barbados, and Guyana.

On Tuesday, Kensington Palace released the details of the visit, which was announced several weeks ago.

The visit to Guyana will be conducted on behalf of the Foreign Office.

“His Royal Highness will carry out 14 days of official engagements in Her Majesty’s Realms where The Queen is Sovereign, and Guyana — a member of the Commonwealth,” the place said.

The visit will begin on Nov. 20 and end on Dec. 4. This will be Prince Harry’s second official visit to the Caribbean following his first tour to the region in 2012 when he represented The Queen during the Diamond Jubilee.

An unidentified Kensington Palace spokesperson was quoted as saying:

“Prince Harry is honoured to be representing The Queen, in the year of her 90th birthday, particularly as Antigua and Barbuda, Barbados and Guyana mark their own important anniversaries of independence.

“Prince Harry holds special memories of his last visit to the Caribbean, and of the warmth, friendliness and sense of fun that comes so naturally to this region. His Royal Highness is greatly looking forward to meeting more of the people who call it home, and for the opportunity during this tour to be visiting some countries for the first time.

“This visit will allow Prince Harry to experience more of the unique and individual cultures and traditions of these special Commonwealth Realms and countries. His Royal Highness is grateful to have the chance to visit nations that play such important roles in the Commonwealth, and have extended such warmth to his family for many years.”

The Royal tour will begin in Antigua and Barbuda, which is one of three countries Prince Harry will visit that is marking a significant independence anniversary in 2016.

He will then undertake a number of day trips to nearby countries including St. Kitts and Nevis, St. Lucia, St Vincent and the Grenadines and Grenada.

In those countries, he will take the opportunity to learn more about local projects and initiatives, including those focusing on conservation, youth empowerment, and sport for social development.

The tour will continue in Barbados.

“Prince Harry is looking forward to joining the many thousands of Barbadians who will be celebrating this occasion. His Royal Highness will also visit a number of charities and organisations in Barbados which carry out important work to address social issues that affect the region,” the palace said.

Prince Harry will complete the visit in Guyana, which also celebrated its 50th year of Independence in 2016.

“His Royal Highness will take in some of the natural sights of the Hinterland, as well as witnessing how eco-tourism and a focus on conservation have changed the lives of the people in this area.

“On Her Majesty’s behalf, Prince Harry will unveil a number of dedications to The Queen’s Commonwealth Canopy, a forestry project which invites Commonwealth countries to dedicate indigenous forest to be preserved in perpetuity for future generations. The first dedication was unveiled by The Duke and Duchess of Cambridge in the Great Bear Rainforest, British Columbia on their recent tour to Canada,” the palace said.