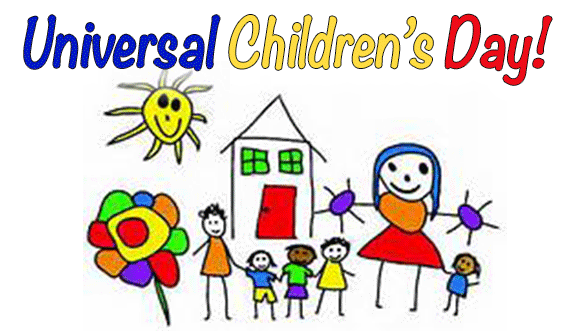 St. JOHN’S, Antigua — Despite enormous progress realized for children since the adoption of the Convention on the Rights of the Child in 1989, the rights of millions of children are being violated every day, UNICEF said Sunday as it marked Universal Children’s Day.

“With conflicts, crises, and crushing poverty putting millions of children’s lives and futures at risk, protecting child rights is more urgent than ever – and a critical key to building stronger, more stable societies,” said Khin-Sandi Lwin, UNICEF Representative for the Eastern Caribbean Area. “We need to stop these violations by investing more in reaching the most vulnerable children, or pay the price in slower growth, greater inequality, and less stability.”

Antigua and Barbuda ratified the CRC in 26 October 1993. The world’s most rapidly and widely ratified human rights treaty, the CRC sets out a basic, universal standard for a healthy, protected, decent childhood for every human being.

Since ratification, Antigua and Barbuda has made some laudable progress in securing the rights of its children. Generally, most children are born healthy; have access to free and universal primary education and primary health care but too many children are still suffering from abuse – physical, sexual, verbal.

Despite marked progress for children globally in recent decades, nearly six million children still die every year from preventable causes — and children from poor households are twice as likely as children from wealthier homes to die before reaching their fifth birthdays.

Nearly 50 million children have been uprooted — 28 million of them displaced by conflict. Children trapped in besieged areas — including Syria, Iraq, and northern Nigeria are at greater risk of having their rights violated, with their schools, hospitals and homes under attack. Globally, around 250 million live in countries affected by conflict.

Next month UNICEF will mark 70 years of working to bring life-saving aid, long-term support and hope to children whose lives and futures are endangered by conflict, crises, poverty, inequality and discrimination.

“Every child has the right to grow up healthy and strong, to be educated and protected, and to have a fair chance in life,” said Lwin. “Our commitment to child rights must be matched with action for every child.”