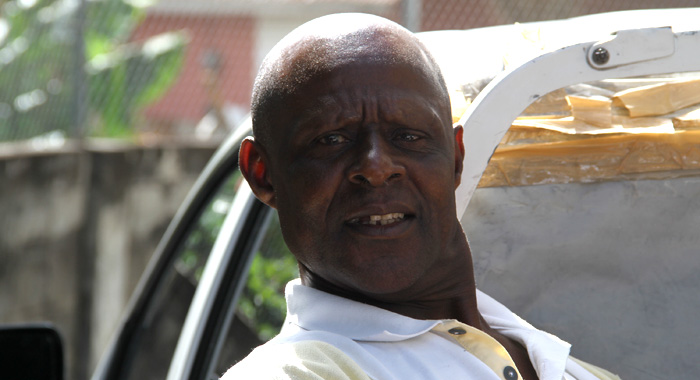 A 63-year-old resident of Greiggs has been charged with murder.

Augustus Glasgow appeared at the Serious Offences Court in Kingstown on Wednesday, charged with the murder of Ralph Garrick, a 54-year-old farmer of Lowmans Windward.

Garrick died at the Milton Cato Memorial Hospital on Dec. 28, 2016, one day after he reportedly fell over a retaining wall after being punched in the head.

Glasgow will reappear in court on March 22 for a preliminary inquiry, in which nine witnesses are expected to testify.