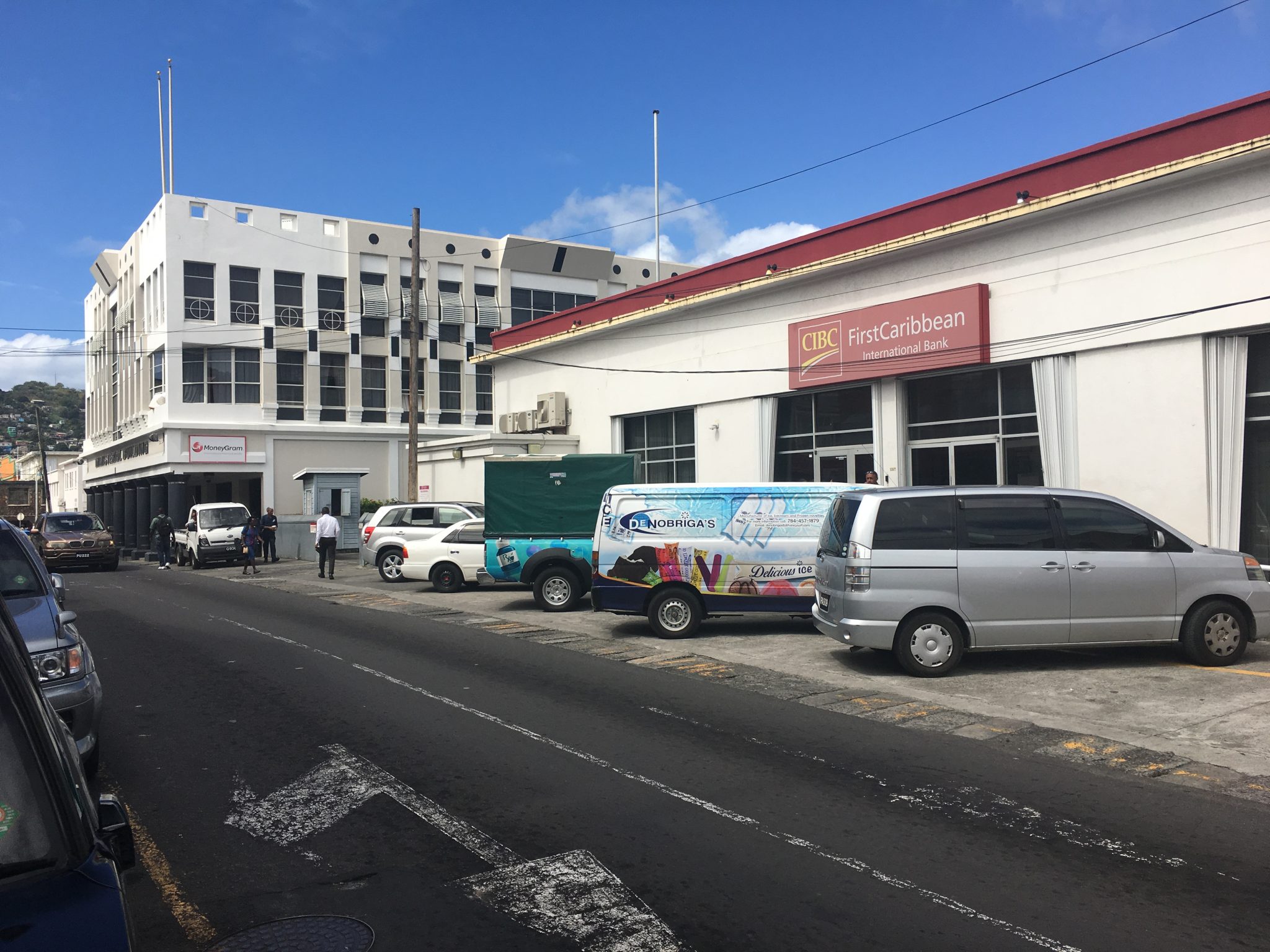 Police in St. Vincent and the Grenadines are on the hunt for two men who robbed a company in Kingstown of an undisclosed sum of money.

Two employees of P.H. Viera & Co. Ltd. were robbed at gunpoint during a daring daylight robbery on Monday.

iWitness News understands that the employees were on their way to the bank when the robbery occurred around 10:15 a.m.

The two male employees — one with a bag containing the cash and another who accompanied him — were walking between vehicles parked just outside the entrance of the bank when the robbery occurred.

Two men approached the employees and one of the robbers pointed a gun at the employee who had the bag with the cash and demanded that he hand it over.

The other robber grabbed the bag and the two men escaped by running in the direction of Richmond Hill, passing under the gallery at the Post Office.

The company confirmed the robbery but did not disclose the amount of money.

iWitness News understands that the employees were about to make a deposit of the company’s weekend earnings.

A senior company official expressed alarm at the development, saying that it was unsettling to know that such a crime could occur in the city in close proximity to where a similar crime occurred a few years ago.

In June 2013, a postal worker was robbed of EC$100,000 in cash as she made her way from another bank to the post office in Kingstown, which is located close to FCIB.

A police officer who went to her assistance was shot but the robbers.

He survived his injuries.