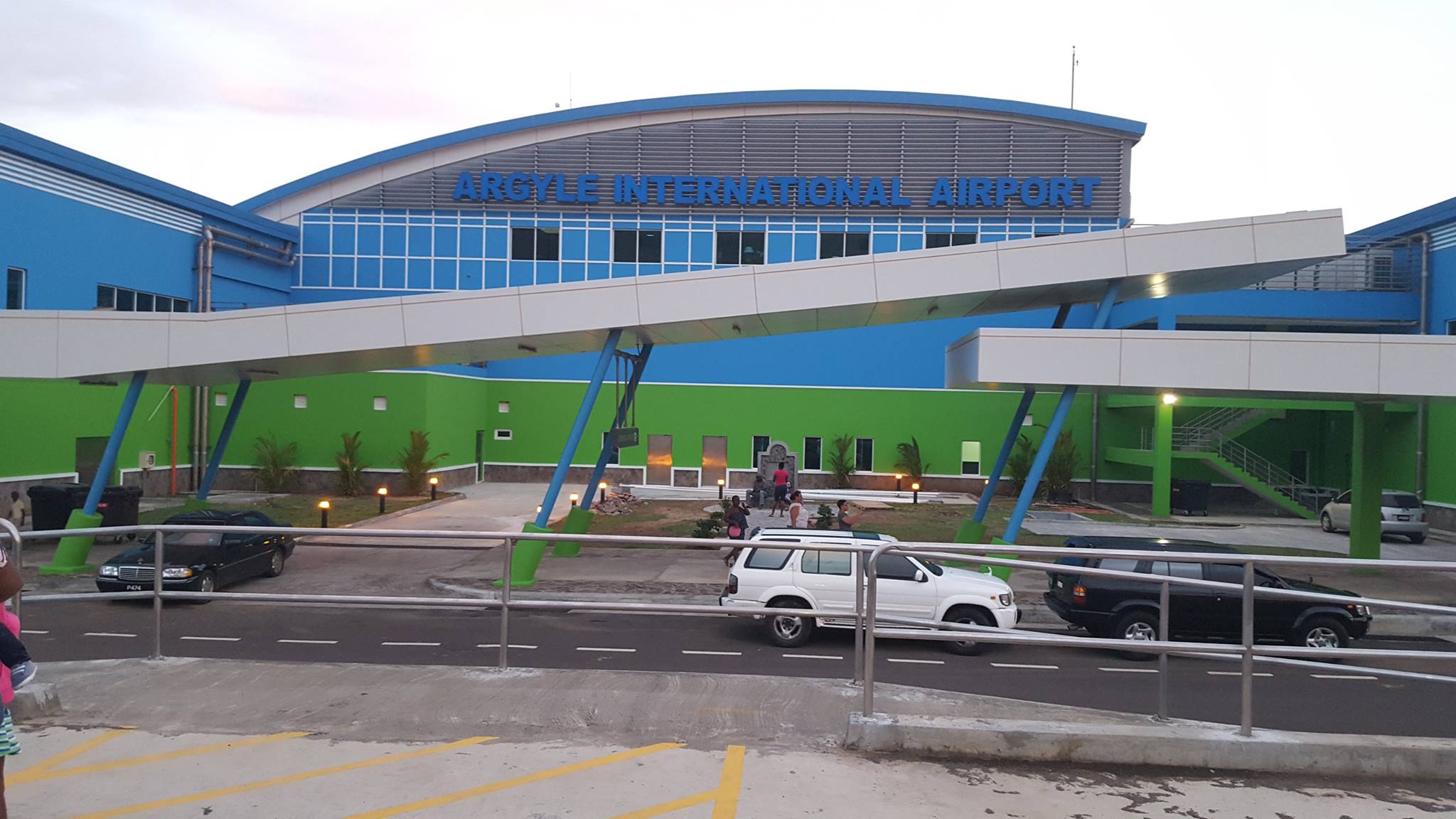 The Tourism Authority will see an EC$5.4 million increase in its operations budget this year if lawmakers approve, in the Budget next week, the same figures passed on Monday in the Estimates of Income and Expenditure for 2017.

Prime Minister and Minister of Finance, Ralph Gonsalves told Parliament on Monday that the 2017 budget for Other Transfers is EC$118.8 million, an increase of EC$13.4 million or 12.7 per cent over the budget for 2016.

The growth in this category of expenditure is mainly related to cost associated with the coming to operation of the Argyle International Airport.

The EC$729 million airport will open on Feb. 14, six years behind schedule and without any international carrier committing to making scheduled flights to the destination.

Gonsalves told Parliament that the subvention to the tourism authority — the state entity charged with promoting St. Vincent and the Grenadines as a tourist destination — has been increased by EC$5.4 million to meet the cost of international airlines guarantees and marketing support.

A new EC$5 million subvention has been included under aviation services programme to provide for financial support for the Argyle International Airport, the prime minister said.

Other disbursements under Other Transfers would be: grants to local and other agencies — EC$7.9 million; contributions to domestic and foreign organisations — EC$20.8 million; social assistance (cash and in kind) — EC$19.2 million; training — EC$10.8 million; and medical benefit — EC$0.18 million.

In his response to the Estimates, Leader of the Opposition Godwin Friday criticised the government for only disbursing to the Tourism Authority a fraction of the money budgeted to the agency.

He said the situation persists over years, notwithstanding the importance of the tourism industry to the Vincentian economy.

Friday said the government always falls short of spending the amount under the capital budget, and those targets are not met under the everyday functions of institutions because they are not familiar.

‘Build it and they will come’ is not true — Roraima boss