Get into Rugby expands 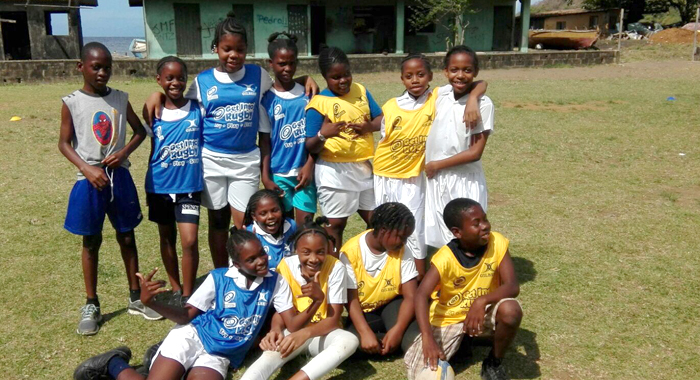 The SVG Rugby Union has recently expanded their grass roots “Get into Rugby” programme to include one other primary school, another secondary school and the Community College.

This expansion is the first of many as the union prepares to include more primary and secondary schools across the country.

Clare Valley Government School, St. Martin’s Secondary School and St. Vincent and the Grenadines Community College have shown interest in rugby and introducing a new sport to their schools so were the first to give it a try. This is a great step for the union as it means better competition throughout the already existing schools and grows the game of rugby further in the country.

SVG Rugby Union would like to remind the public that they are currently recruiting both U19 and senior players, male and female and those interested should show up to practice at Sion Hill Playing Field, Tuesdays and Thursdays from 4:30 p.m. 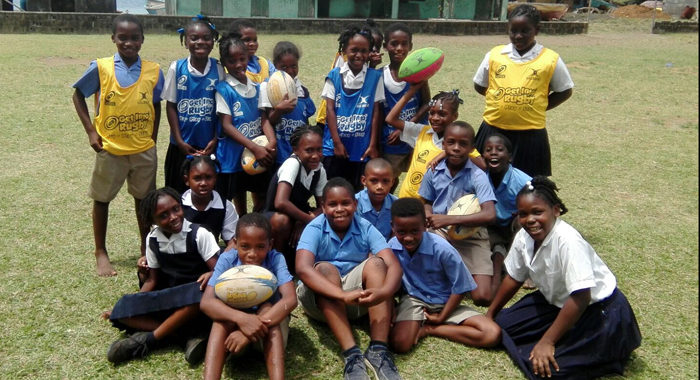