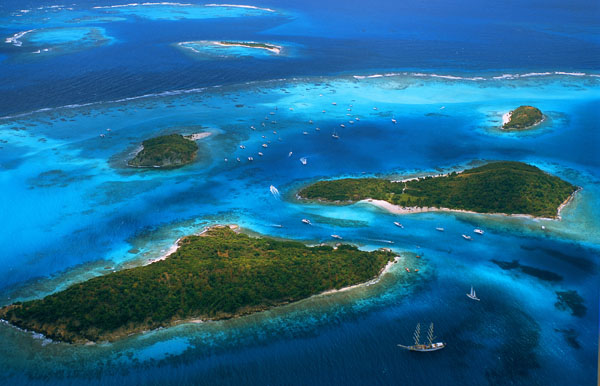 The Tobago Cays are world famous for its diving and sailing. (Internet photo)

Drowning is said to be suspected in the death of a Dutch woman in the Tobago Cays on Saturday.

The Coast Guard responded to a call that the woman, Anne-marie Liong-A-Jin was found unresponsive after she and others had gone snorkelling.

The 64-year-old retired psychiatrist from the Netherlands arrived in the Tobago Cays on March 11 on a vessel.

Her husband, Phillip Hendrick Van Den Pool, a retired engineer, and other passengers were also on board.

About 3 p.m. Saturday, the woman and others went snorkeling and she was later found unresponsive.

Police have launched an investigation.

One reply on “Dutch woman dies in Tobago Cays”