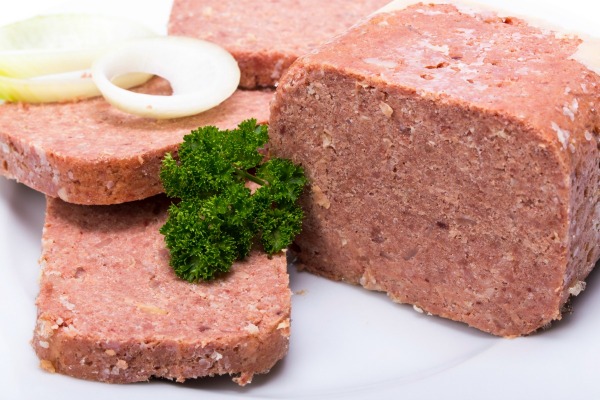 St. Vincent and the Grenadines (SVG) on Wednesday announced that the temporary ban on the importation of corned beef originating from Brazil has been lifted with immediate effect.

The Ministry of Foreign Affairs, Trade and Commerce said in a statement that a Jamaican technical team visited Brazil last week and inspected the facilities that export most of the corned beef imported from Brazil.

“The facilities were found to be in compliance with international standards. Based on these factors, the ban is lifted. The Government will continue to monitor the situation,” the brief statement said.

On March 20, Jamaica became the first Caribbean Community country to announce a temporary ban on the importation of corned beef from Brazil.

SVG announced a similar ban two days later, joining a list of countries across the region and internationally.

SVG’s was ban was placed on the importation and sale of all beef and poultry products from Brazil, including corned beef.

The government also ordered the removal of all such products from the shelves of every establishment in SVG.

The ban came as authorities in South America’s largest nation, suspended 33 government officials amid allegations that some of the country’s biggest meat processors have been selling rotten beef and poultry for years, the BBC reported.

However, the Brazilian embassy in Kingstown said one day later that the meat production companies in Brazil that export meat products to the United States, from where most of the corned beef and poultry sold in SVG is sourced, were not under investigation as part of the tainted meat scandal in Brazil.

The embassy said 21 meat production companies were under investigation by federal police in the South American nation, but only six of them had exported products within the previous 60 days.