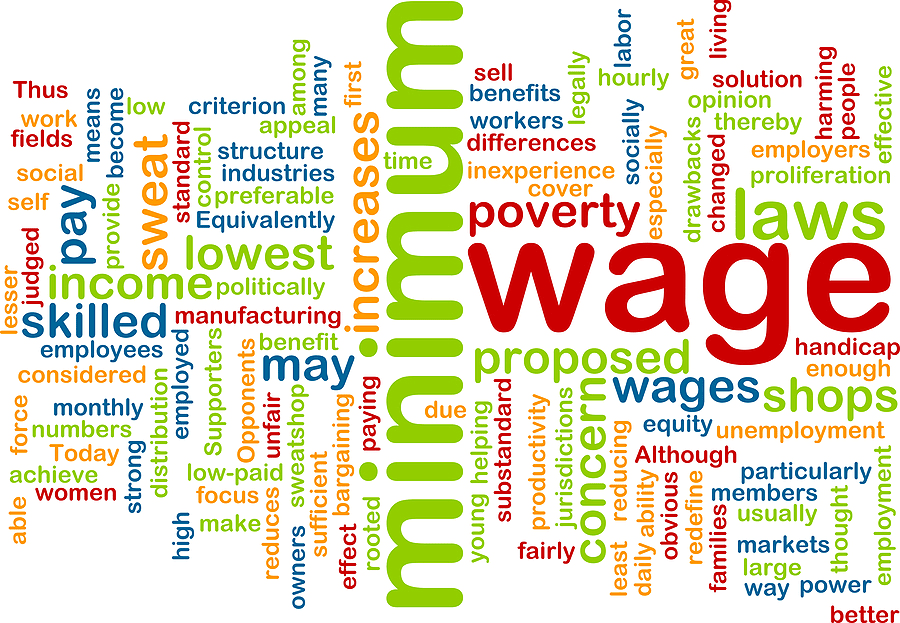 The government will ensure that it honours the minimum wages it passed into law last Thursday, says Minister of Labour, Camillo Gonsalves.

“I have asked the Cabinet of St. Vincent and the Grenadines to make sure that the government is complying with the Minimum Wage Act in all cases, particularly when we talk about day labourers and people who are doing cleaning work and the like,” he told a press conference on Friday.

Gonsalves said he wants the Cabinet to ensure that the review is done and the government remains “a model employer”.

The Labour Minister made the announcement at a press conference at which he said he is “itching” to have the relevant authorities move against employers, especially those in capital Kingstown, who are not honouring the minimum wage law.

He said he has also asked the Labour Department to follow up “actively and aggressively” on some of the allegations — which he said he believes are rooted in fact — of people in St. Vincent and the Grenadines, and in particularly in Kingstown, who are not paid the minimum wage.

“I am singling them out because those are the people who come to me,” Gonsalves said.

He noted that under the law, an employer who pays a worker less than the regulated wage or holiday remuneration as ordered is liable to a fine of EC$1,000.

The employer must also compensate the employees and could also face additional fines.

“Additionally, there are criminal penalties if you don’t pay people who are daily paid the money for which they are due. I believe the minimum wage, they are not onerous on the commercial sector and I believe that, yes, people must work and be productive within the times they are at their job and people must get an honest day’s pay for an honest day’s work,” Gonsalves said.