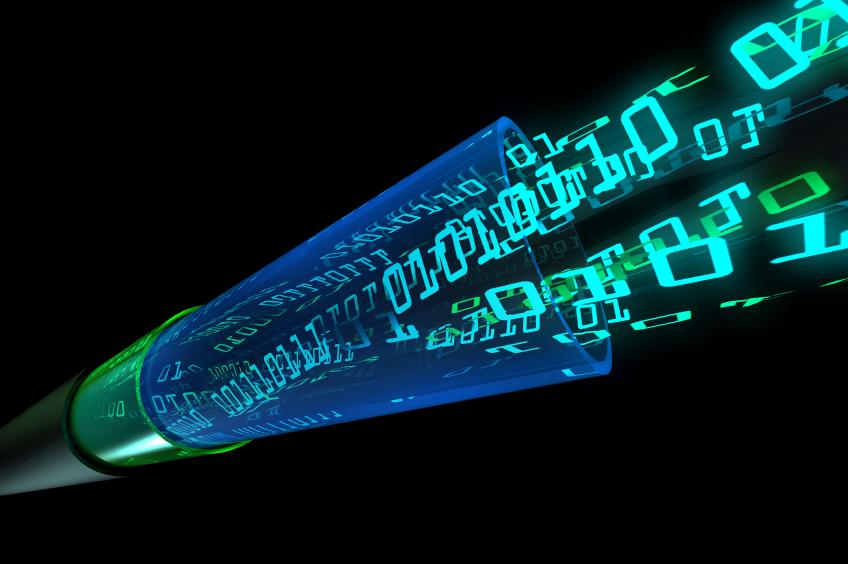 Customers using the Internet service provided by FLOW should be experiencing an improvement following network upgrades completed during the month of May, the company says.

On Wednesday, April 26, President of Cable and Wireless Caribbean Garfield “Garry” Sinclair promised an improvement in the service by May and, according to Country Manager of FLOW, Wayne Hull, FLOW has installed several new pieces of equipment in St. Vincent and in Bequia.

The company said that with the installation of this equipment, it has lived up to its promise of an improved network in the time-frame that Sinclair had specified.

Speaking on Wednesday, May 24, Hull said that they have increased the company’s downstream (DS) channels from 8 DS channels to 12 DS channels.

The country manager added also that the nodes on the mainland have an increased DS capacity of 50 per cent.

For Bequia, the Cable Modem Termination System (CMTS) has been upgraded from Data Over Cable Service Interface Specification (DOCSIS) 2.0 to DOCSIS 3.0. and Hull said that with this upgrade, FLOW has added an additional 7 DS channels, moving up from 1 DS channel.

DOCSIS is an international telecommunications standard that permits the addition of high-bandwidth data transfer to an existing cable TV system. It is employed by many cable television operators to provide Internet access, FLOW said.

“This upgrade has now seen us increasing the bandwidth to each of the eight node groups on Bequia from 35Mbps to 280Mbps per node group. For the nodes on Bequia we have increased the capacity by 7, Hull explained.

Last month, Sinclair explained that the combination of the Cable and Wireless and FLOW legacy networks saw customers added to what is called the Hybrid fiber-coaxial (HFC) Network, hence the issues that customers encountered. HFC is a telecommunications industry term for a broadband network that combines optical fiber and coaxial cable.

Hull said that as the company continues to grow and the work to complete the full upgrade of the broadband network is still in progress across St Vincent including additional Grenadines Islands. FLOW aim is to ensure that all customers on our network receive the highest quality of broadband services.

One reply on “FLOW upgrades broadband network in St. Vincent”