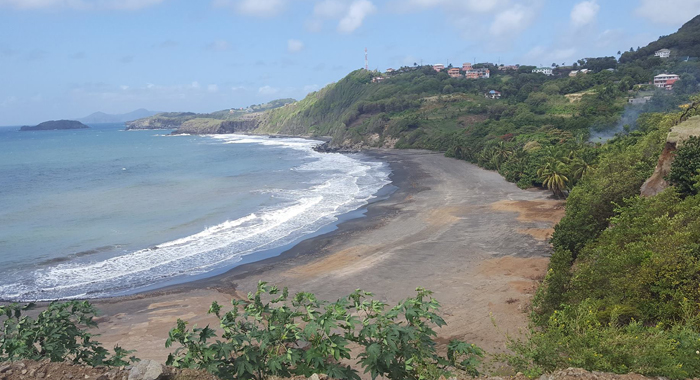 Reports are that Cordice disappeared under the water while swimming on the beach in eastern St. Vincent, where the seas are generally rough with unpredictable current.

Some of his friends went to is assistance but did not succeed in saving him.

They, however, recovered his body from the waters.

Cordice was transported to the Stubbs Polyclinic, where he was pronounced dead.

The incident occurred around 7:30.