Speedboat with 6 persons onboard missing at sea 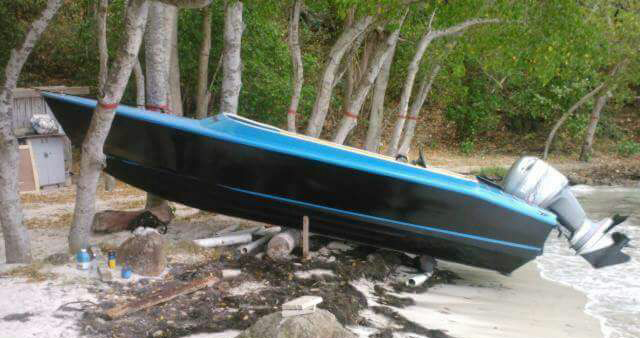 The missing speedboat had six persons on board.

The St. Vincent and the Grenadines Coast Guard and their regional partners are said to have suspended overnight a search for a missing speedboat with six persons aboard.

The search is said to have been suspended until 5 a.m. Monday because of sea conditions and poor visibility.

The search was launched Sunday evening launched after authorities received a distress call about a sinking speedboat with six persons on board.

Information reaching iWitness News is that a distress call was received around 4:55 p.m. from a dark blue/purple vessel, described as a speed boat/fishing boat, which was reportedly travelling from Mustique to Canouan.

The report said that two males and four females were aboard the boat, which had a hole and was sinking.

At the time of sending out the distress call, the vessel was southwest of Petite Canouan, a 0.15 sq. km islet between Bequia and Canouan.

The boat was travelling at an estimated speed of five nautical miles and hour.